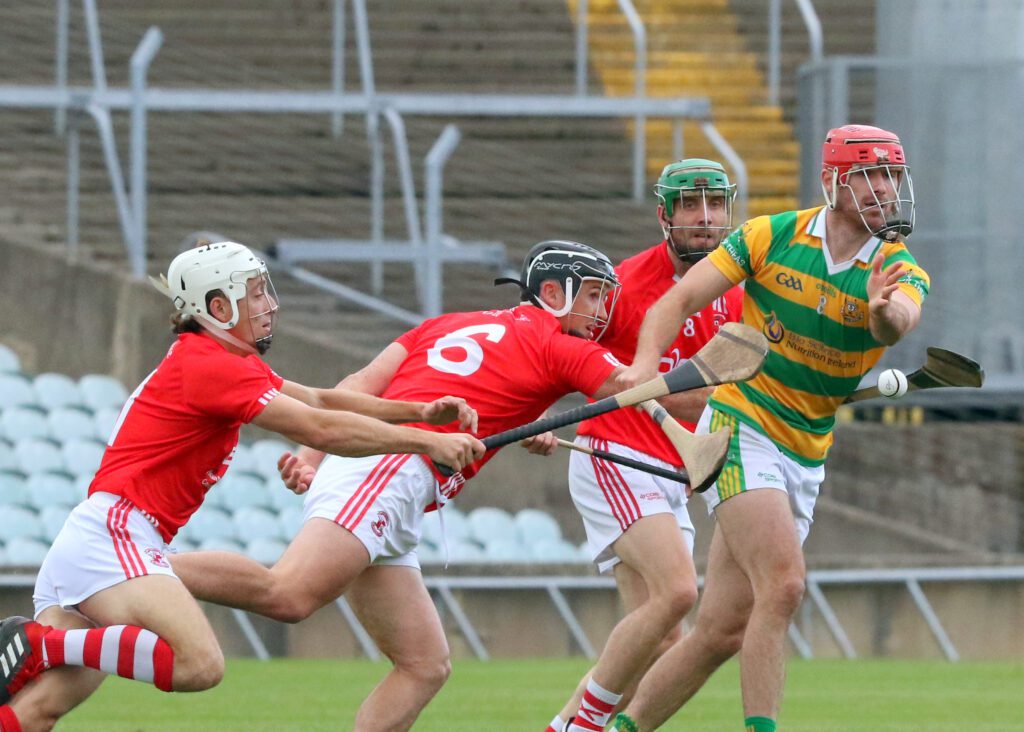 KILMALLOCK and South Liberties do battle in the Limerick Senior Hurling Championship quarter-final this Sunday.

In the first part of this Sunday’s Limerick SHC QF double header, Kilmallock take on South Liberties in the TUS Gaelic Grounds at 2pm.

Kilmallock qualified for the quarter-final stages by virtue of their smash and grab win over Ballybrown in round two. The one point win was enough to see them through at the expense of the city side, with both teams falling to Na Piarsaigh.

Similarly, their opponents this weekend, South Liberties had mixed results from their two encounters. The East outfit were highly impressive in their opening round win over Blackrock, having sixteen points to spare. However, they lost out to Garryspillane a fortnight ago but advanced to the knockout stages due to their superior scoring difference.

Their previous meeting came in 2019 where a loss to Kilmallock sealed South Liberties’ relegation to the second tier of the senior championship. The four point loss followed a trend of Kilmallock wins over South Liberties with the Balbec winning each of the last six clashes between the sides going all the way back to 2011.

That year was the last that Kilmallock failed to reach the final four of the Limerick SHC, with incredible consistency shown by the South side since. That year, the Balbec were beaten by Patrickswell in the quarter-finals but have appeared in every semi-final since. In that time, they have reached three county finals, winning out in 2012 and 2014 when they were crowned Munster champions.

While Kilmallock are looking for a 10th successive semi-final spot, Liberties haven’t reached the last four of the competition since being promoted in 2009. Last year they also reached the quarter final stage and were competitive against eventual finalists Doon before succumbing to a 3-20 to 2-12 loss.

They have been boosted by the arrival of All-Star goalkeeper Anthony Nash, with his cousin Barry in the form of his life. His intercounty teammate Graeme Mulcahy has yet to feature for Kilmallock this year due to an injury picked up in the All-Ireland final win in August. Mulcahy is still a doubt for the Balbec who will definitely be without the services of Paddy O’Loughlin who has taken a year away from the game.

Still, Kilmallock will be favoured to advance at Liberties expense.

It is a ticket only event, which can be found at the link below.