THE mother of an Annacotty girl who suffered life-changing injuries when she was trapped under a boat has acknowledged the “amazing dedication” of their local pharmacist in providing support.

Sharon Mulcahy nominated Andy Webster for The People’s Pharmacist Award in recognition of his commitment to her family during recent months.

She said since her daughter, Amy suffered a near-drowning accident in 2019, the support given by Andy and his team at Halley’s Pharmacy “has been a lifeline”.

Amy sustained life-changing injuries due to being trapped under water for several minutes after a rowing boat capsized at Thomond Weir.  Fifteen-year-old Amy has made a remarkable recovery despite suffering brain damage and temporary paralysis after going into cardiac arrest following the incident.

Sharon said, “Andy has been so committed to all of his customers, going above and beyond to accommodate everyone. I can’t thank him and his staff enough for the amazing dedication they have shown towards me and my family.

“There has been times Andy will remind me which medication my daughter needs, and when, as he keeps such a close eye on her care. He has also delivered medications after-hours and late at night when we needed it.”

Sharon and her husband Mark and family also encountered the generosity of the wider community when the ‘DIY SOS’ television programme showed how their home was adapted for Amy’s care.

“Andy ensured he also donated time and services for the finishing touches the ‘DIY SOS’ team needed. It is an honour to nominate him for The People’s Pharmacist Award.”

Andy commented, “Having been a pharmacist in Limerick for over 18 years, the last 18 months have been challenging, but they have also shown the best in community pharmacy.

“My team in Annacotty has gone above and beyond to deliver services to our area at a time when many people’s needs have changed immeasurably. The real value of a community pharmacy is that it integrates into the heart of a community; from young families,  to the elderly, to schools, sports teams and everything in between.

“Our aim is simple – to make everything a little bit easier for people.”

Irish Pharmacy News Editor Kelly Eastwood remarked: “We have all heard the saying in recent months; ‘not all superheroes wear capes’. The sentiment has never been truer than when talking about your local community pharmacists and teams. Pharmacists have always been trusted health care professionals, but they left no doubt that they are heroes during the pandemic.

“Their dedication has not gone unnoticed by the people who matter most. Patients, relatives and members of the general public have been thanking them, by nominating them for The People’s Pharmacist award in association with Panadol.”

Vote for your pharmacist at:www.irishpharmacyawards.ie/panadol/

The closing date for voting is Monday, November 1. 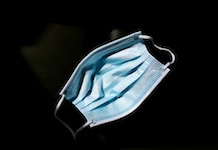 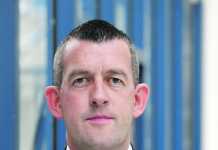 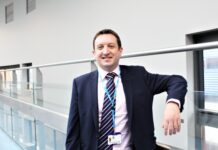 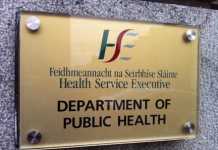 Menopause and Me: A Resounding Success for Women in the Mid West 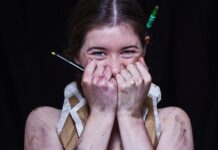