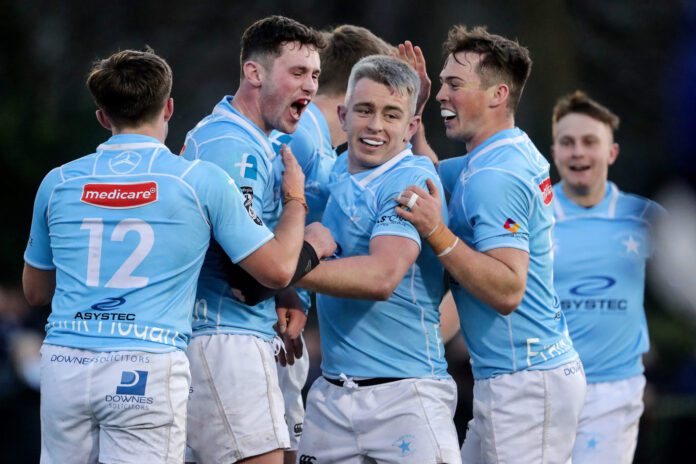 The AIL’s division 1A leaders Garryowen are set to host Tipperary side Cashel this Friday October 22 in Dooradoyle.

Garryowen secured their ticket to this Friday’s semi-final thanks to victories over UCC and Bruff, while Cashel earned their place with wins over Shannon and Tipperary rivals Nenagh Ormond.

The clash will have a late kick-off time of 8pm under lights at Dooradoyle.

Cork outfit Highfield are set to host reigning champions Young Munster in the competition’s other semi-final, which will be played at Woodleigh Park on Saturday December 18.

Reaching the last four of the competition, Highfield have accounted for city rivals Sundays Well while in the last round they secured a nail biting 32-31 victory over Old Crescent.

Young Munster’s title defence has gone smoothly so far with wins over a strong Cork Constitution side and the always prominent UL Bohemian.