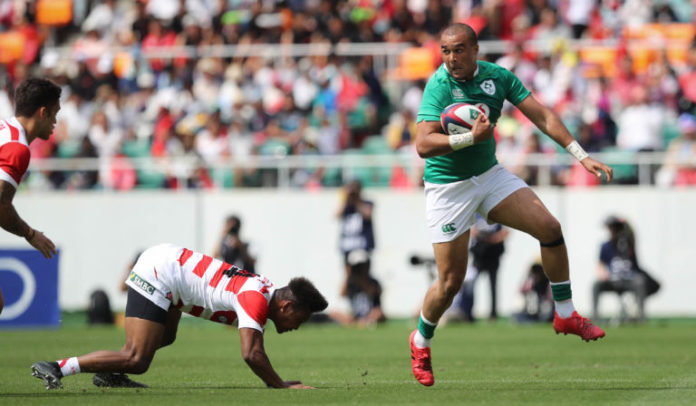 SIMON Zebo will make his Irish Rugby return in the 2021 Autumn Nations Series starting in November, this is Zebo’s first time being named in an Irish squad since since June 2017.

Irish rugby head coach Andy Farrell has named his squad for the upcoming international test series where Ireland will encounter the tough opposition of Argentina, Japan and the New Zealand All Blacks.

The squad also sees the addition of uncapped Leinster pair of hooker Dan Sheehan and centre Ciaran Frawley, as well as the return of back-three maestro Simon Zebo.

Other less familiar names such as Munster duo Gavin Coombes and Craig Casey have also been named in the squad, same goes for Ulster pair Robert Baloucoune and James Hume.

Take a look at the full squad below: 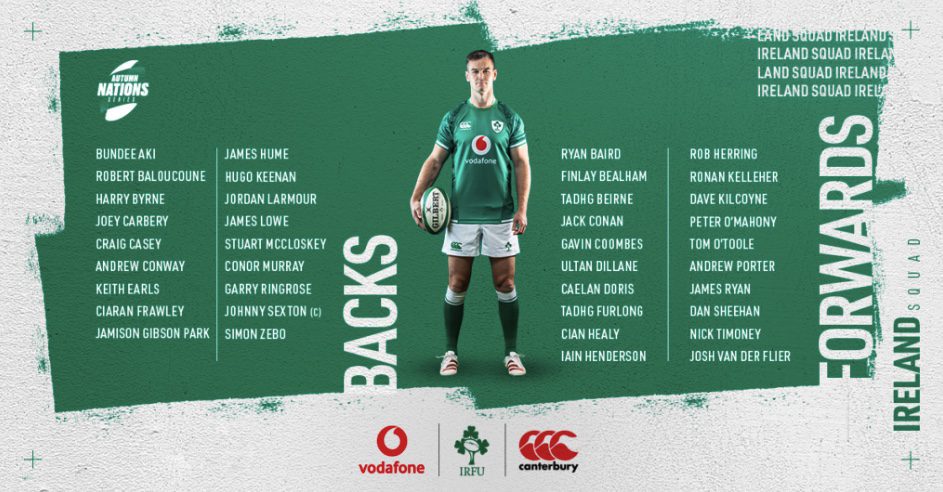