Home Lifestyle Entertainment Ed Sheeran says Limerick gigs will be the best part of his... 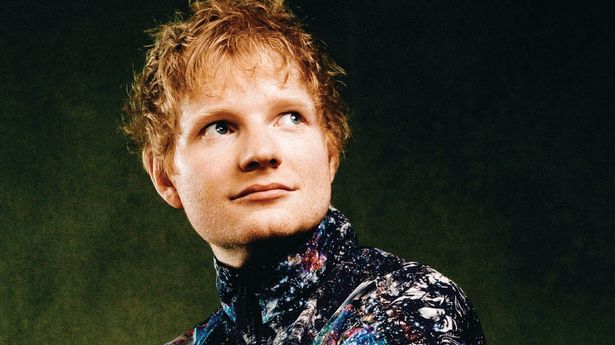 THE biggest name in music, Ed Sheeran, comes to Limerick on May 5 and 6 2022, to play a packed out Thomond Park.

Speaking on Today FM this morning, he told presenter and Limerick native Dermot Whelan that opening night in Thomond Park will be “the best night of the tour in Ireland”.

The singer-songwriter’s Irish tour kicks off in Croke park next April and takes him from Dublin to Cork to Limerick and Belfast, before touring all round his native UK and nearly every major city in Europe until mid-September.

Sheeran, who is currently still self-isolating after testing positive for Covid-19, spoke about his upcoming tour dates in Ireland and why he decided to add more counties to his upcoming sold-out tour in 2022.

He revealed that he would come to Ireland four times a year and would spend most of his time with family in Wexford, Galway and Cork but when he toured, he would only ever play gigs in Belfast and Dublin, so when the opportunity came to travel to more counties such as Limerick and Cork, he took it, saying: “I kept playing going over to Ireland and I kept playing in Belfast and I kept playing in Dublin and then one year Peter Aiken just said, “why don’t we just do a tour?” and really span the country instead of having everyone drive to Dublin for the gig!”

“I find it with my hometown of Ipswich. No one ever comes in no one ever plays there then we have Elton John who played there in 2004 and that was a huge event, everyone was like “oh my God Elton John is coming to Ipswich!….Then Red-Hot Chili Peppers played there in like 2009. And then, I guess, Rod Stewart played there in like 2015. But like, it’s a big deal when people come to Ipswich, and I feel that bringing the tour to Limerick will be the best night of the tour in Ireland because so many people will be excited  that it’s there and I’m excited to be there too!”