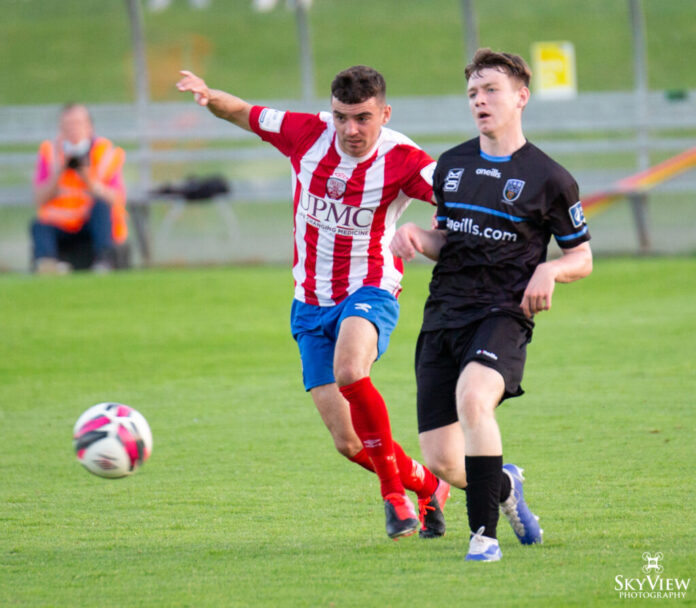 ADRIAN is once again joined by Jason and Noel O’Connor as they discuss last week’s Treaty United game with UCD, the Cabinteely game, the Irish u-19s & women’s victories and the upcoming junior fixtures!

The Sporting Limerick Soccer Pod returns with another episode where Adrian, Noel and Jason dive into what was a busy weekend of Irish Soccer.

The trio unpack everything from Treaty United’s 2-1 loss to UCD as well as previewing Treaty’s upcoming clash with Cabinteely. They also discuss Ireland’s underage teams, with the Irish U19’s drawing 1-1 with Sweden a few weeks ago and of course the Irish Women’s handsome win over Finland at the World Cup qualifier.

Watch the podcast in full below: