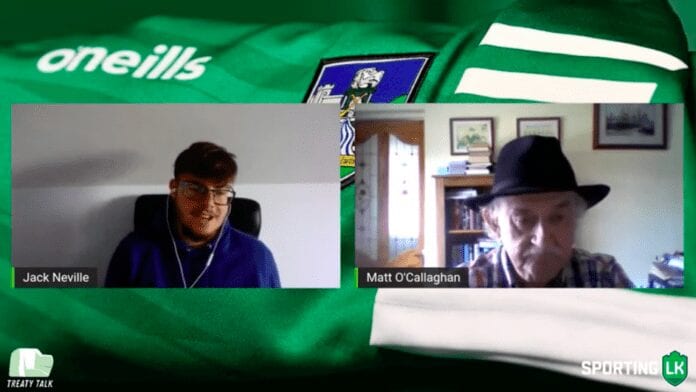 MATT and Jack look back on a bumper weekend of hurling finals as Kilmallock took senior honours, Mungret earned promotion to the top tier and Effin reclaimed the IHC!

Plenty to dive into for Treaty Talk’s dynamic duo in Matt and Jack, as Kilmallock, Mungret St Pauls and Effin are crowned Senior Premier Intermediate and Intermediate champions respectively.

Take a look at the full pod below on Youtube, Soundcloud and Spotify: