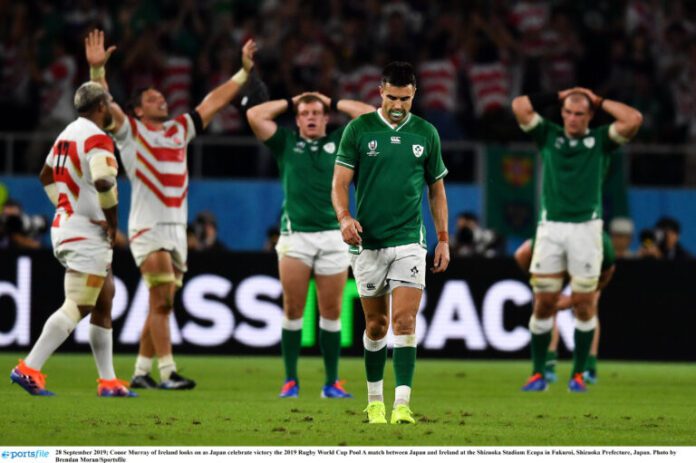 THE Brave Blossoms travel to Dublin once again to face Ireland in the 2021 Autumn Nations Series, here’s a breakdown of all you need to know ahead of what’s fast becoming a classic match-up!

Ireland versus Japan is quickly becoming one of rugby’s most entertaining clashes, with their last few fixtures displaying some fast paced, free flowing and entertaining rugby.

Despite earning a victory over Japan last July in the Summer test series, Ireland still have some points to prove since their shock loss to the Japanese at the 2019 World Cup. Although the loss was in the group stages, it in a way marked the beginning of the end of Ireland’s World Cup.

For those unaware, Japan’s rise to becoming a rugby powerhouse happened over a number of years. Since the “Miracle of Brighton” when the Eddie Jones led Japanese side defeated the Springboks at the 2015 World Cup, Japanese rugby has since graduated from a tier two nation to an elite level similar to Ireland.

Now with the 10th meeting between the sides just a few days away, Irish head coach Andy Farrell will have to approach this fixture in a very different way than his predecessors did.

“They are a team to be reckoned with, we obviously learned a hard lesson at the World Cup and they’re a team that’s unbelievably well coached, that’s what I see when I look at them,

“I can’t say enough about them and we will 100% give them the respect that they deserve with preparing as well as we’ve prepared for anyone.”

Ireland host Japan at the Aviva Stadium in a clash which mirrors their encounter in the summer series last July, where Ireland beat the visitors 39-31 in a tantalising high scoring encounter.

Rugby fans should expect more of the same from both sides this Saturday November 6th, with kick-off at 1pm. The match is live on RTE 2 with build-up coverage beginning at 12pm.

Tickets to the game are available at Ticketmaster.