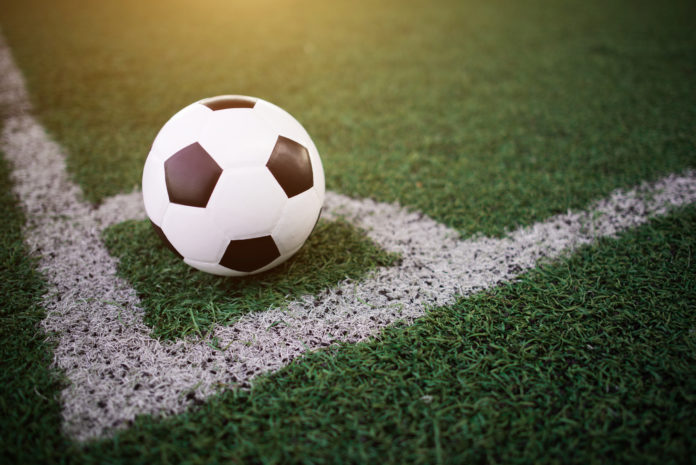 THE Limerick District League Oscar Traynor Youths side has been picked for this year’s competition by new manager Dean Lillis.

Lillis is heavily involved in recently formed Newtown Rovers and has selected a squad of 20 players with three more players selected for the training squad, making a total of 23 players. Lillis held a number of trials in UL and Dooradoyle in a bid to pick the panel.

Aisling Annacotty and Pike Rovers dominate the squad with 15 players selecting between both clubs who are very strong at youth level. Fairview Rangers and Newport Town have two representatives each with Charleville, Shelbourne, Regional and Herbertstown each having one player selected.

The full squad is listed below.