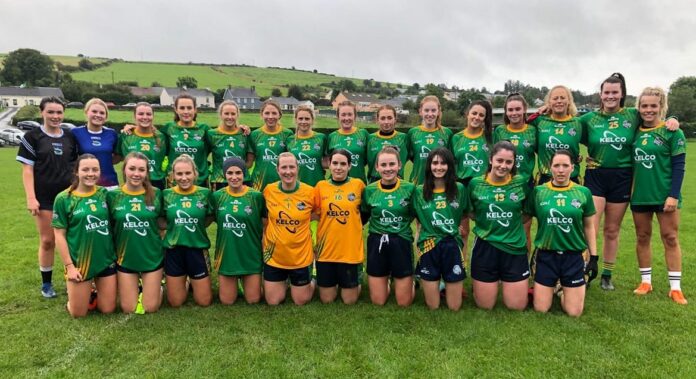 THE 3 Dental Limerick Ladies Football Championships reach the business end with two finals and four semi-finals to be played this weekend.

There will be a repeat of the 2018 final when Monagea and Ballylanders meet in the Senior Championship this Sunday after both came through their respective semi-finals at the weekend.

In the Intermediate Championship final, Dromcollogher Broadford will be seeking to retain their title when they face Oola in the decider on Sunday.

The Junior championships are down to the final four with the Junior A semi-finals to be played on Saturday. Adare, who topped the table alongside Galtee Gaels will face Groody Gaels in the last four. The sides met in the final round where the West club picked up an 0-8 to 0-3 win. Galtee Gaels take on Athea in the semi-finals. The Gaels were 3-5 to 1-6 winners when the sides met in round two of the group stages.

In the Junior B Championship, Croom will look to comtinue their 100% record in the competition when they take on St Ailbes B in the semi-finals.

Dromcollohger Broadford will also look to maintain their winning start to the season as they face Monagea B in the last four. Those ties will also take place this Saturday November 13.

The post Semi-Finalists confirmed in 3 Dental Limerick Ladies Junior Football Championships with Senior and Intermediate Deciders to be played this weekend appeared first on Sporting Limerick.