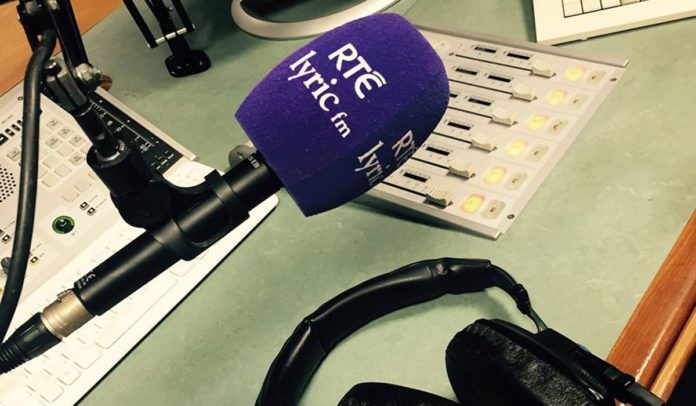 RTÉ has announced the appointment of Sinead Wylde as the new head of the Limerick-based radio station Lyric FM. With 25 years’ experience of the broadcasting sector, Ms Wylde has worked as a producer with Lyric since it was launched in 1999. The future of the station has been the subject of continuing speculation after RTÉ Director General Dee Forbes announced two years ago that the Limerick studio in Cornmarket Row would be closing, with arts and culture programmes being broadcast from Cork and Dublin. Ms Wylde said that since the start of the Covid pandemic, it has become apparent what a valuable space Lyric FM creates for its audience. This, and its dynamic engagement with listeners,  contributed to the station’s public service ethos.