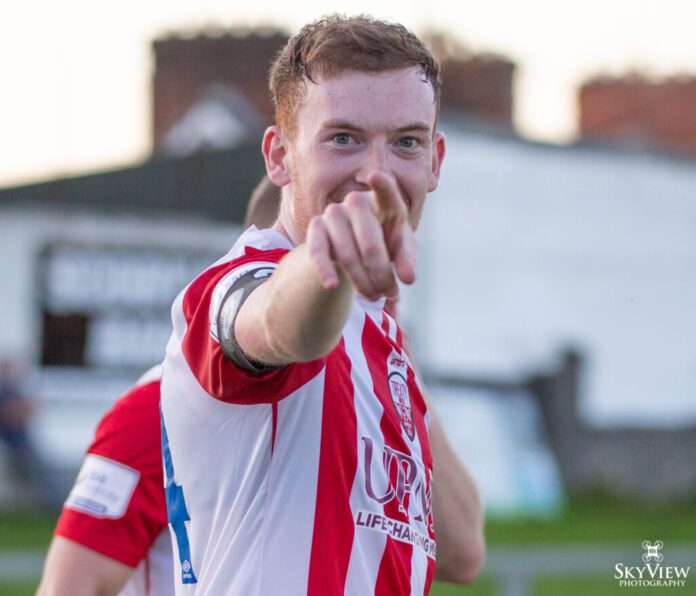 ADRIAN Finnin is joined by Jason and Noel O’Connor as they look back on Treaty United’s season after their defeat in the play-offs.

In the season finale of the Sporting LK Soccer Pod, Adrian, Noel and Jason look back on Treaty’s defeat to UCD in the Division 1 play-offs as they fell just short of the final in their maiden season.

However, for a side that came together just a couple of weeks out from the start of the season, their journey this year has been incredible as the trio reflect on all the big moments in their first season.

They give their thoughts on what is needed in the pre season and select their player of the year!