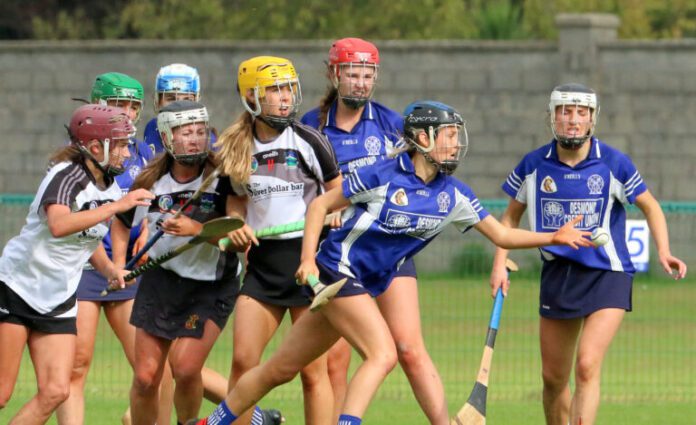 THE top three Camogie championships will be decided over the weekend with a TUS Gaelic Grounds double header on Sunday the highlight.

There is a repeat of last year’s senior final as Killeedy take on Newcastle West in the main event. That game has a 2.15pm throw in time in the TUS Gaelic Grounds.

Killeedy were crowned champions last year overcoming the then defending champions who picked up a maiden title in 2019.

The curtain raiser will see Cappamore take on Monaleen in the Intermediate final. Cappamore will be looking to go one better than 2020 when they lost out to Bruff in the decider.

That Gaelic Grounds clash will throw in at 12noon.

Adare and Galbally will do battle in the first final of the weekend as they meet in the Junior A Championship final on Saturday afternoon in Effin at 2.30pm.

Cappamore v Monaleen in the TUS Gaelic Grounds at 2.15pm on Sunday November 21

Adare v Galbally in Effin at 2.30pm on Saturday November 20 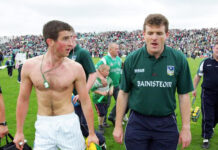