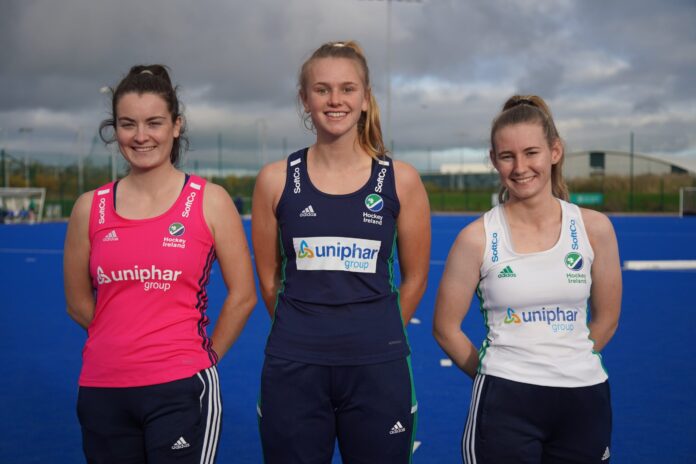 HEAD coach David Passmore has named his travelling squad of 20 players to form Ireland’s first ever side to contest the women’s Junior World Cup in Potchefstroom, South Africa in December.

With a short window for preparation, coach Passmore has assembled his 20-player panel to travel to South Africa this December, including Limerick Native Anna Horan.

The Junior Green Army received a late invitation to the competition off the first reserve when Australia and New Zealand withdrew due to Covid-19 restrictions.

Horan has enjoyed a whirlwind return to international stage after a season in the United States’ NCAA system, helping Catholic Institute to their highest ever position in the EY Hockey League.

Ireland will begin their Junior World Cup campaign on December 5th against Zimbabwe, before meeting top ranked the Netherlands a day later on the 6th.

The pool phase concludes with a clash against Korea with the hopes of finishing in the top two of the four team group to reach the quarter-finals.

Check out the squad in full below