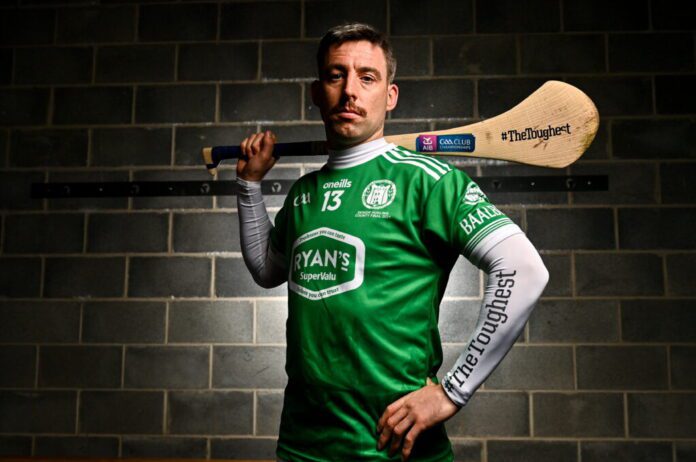 With the Cork Senior and Junior Championships coming to a conclusion over the weekend, the path to a Munster final has become clearer for Kilmallock and Caherline.

Kilmallock will have home advantage in their Senior Championship semi-final tie as they welcome the Cork champions on the weekend of December 11/12. The Balbec will face Midleton in that last four clash as they overcame Glen Rovers in the Cork PSHC Final on Sunday.

Kilmallock will enter the Munster championship for the first time since 2014 when they were crowned champions, beating Sarsfields in Kilmallock in the semi-final before overcoming Cratloe in the Gaelic Grounds in the final.

Mungret St Paul’s will also have home advantage in the Intermediate Championship when they welcome the Cork champions on the same weekend. Castlelyons and Courcey Rovers will meet in that decider this weekend giving them a two week break until the provincial clash. Castlelyons defeated Ballinhassig in their semi-final over the weekend to join Courcey Rovers in the final.

Caherline were the last Limerick hurling side to book passage to the Munster stages as they beat St Kierans in the Junior Championship just over a week ago. The East side will also face Cork opposition but unlike Kilmallock and Mungret St Pauls, Caherline will be on the road.

They will travel Leeside to take on Ballygiblin, who were crowned Cork Junior Champions at the weekend after defeating Dromtarriffe.

Blackrock were the last Limerick side to win the Munster Junior A championship, taking the title in 2009.

The senior, intermediate and junior A Munster hurling championship finals will be played on the weekend of January 8/9.