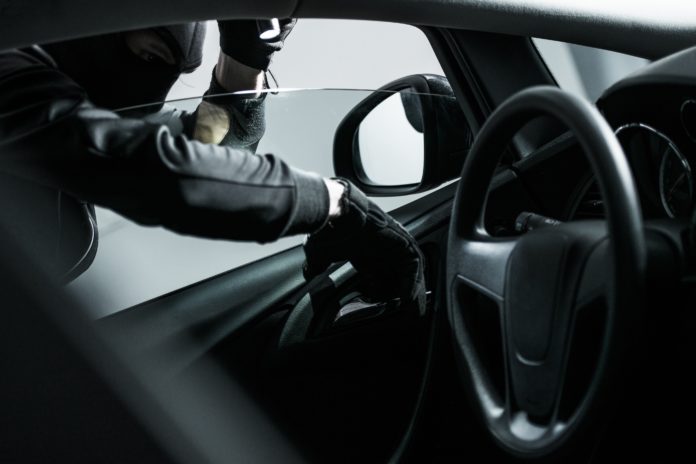 GARDAÍ in Limerick received a number of reports from the Galbally area this week of thefts from cars.

Divisional crime prevention officer, Sgt Ber Leetch, is advising people to always check that their cars are locked, as all of the cars involved had been left unlocked.

“Gardaí know that criminals target a housing estate or an area and go from car to car trying the doors. Now that Christmas is approaching and we are buying surprise presents, I know that some people lock them into the boot of their cars. Many presents have been stolen from here as frequently, people believe that their cars are locked but they are not.

“The simple advice is to check that your car is locked the same way you would check that your windows and doors are locked, test the door handle and leave nothing on view in your car that might attract a thief,” she explained.

Sgt Leetch also warned car owners to keep their keys out of sight, following a ‘fishing’ incident in Clonlara this week.

“Gardai know that criminals will literally try to fish through the letterbox using a fishing rod, in an attempt to pick up car and house keys lying on a hall table. Last Thursday just before eleven o’clock at night, a lady in her early twenties thought she heard a sound at her front door in Clonlara. She went to see what it was and disturbed a male who was trying to fish her car keys out of her letterbox using a fishing rod.

“He ran off the minute he saw her. It is always better to put your car keys in a drawer or press but definitely out of sight of your windows or door as gardaí also know that criminals will look into a home to check if there is anything worth stealing and easy to grab,” she said.