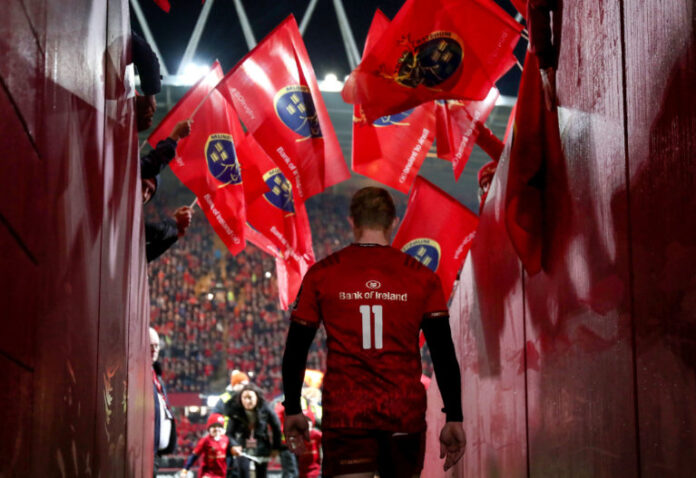 KEITH Earls autobiography entitled ‘Fight or Flight, My Life, My Choices’ was released in October of this year.

‘The autobiography of Limerick, Munster and Irish star Keith Earls, ‘Fight or Flight, My Life, My Choices’ has been named as the Easons Sports Book of the Year

Fight Or Flight’ outlines Earls’ early life, his induction to rugby as well as stories and reflections regarding his extensive club and international career with Munster and Ireland.

In the book, Earls opens up about battles with mental health which almost forced the winger to walk away from the game entirely on more than one occasion, something he has discussed openly in recent weeks.

‘Fight or Flight’ was one of five Sports Book nominated for the prestigious award with Earls beating out Shane Carty, Mickey Harte, Willie Henderson, George Hamilton and Aidan O’Mahony to the prize.

It has been a busy few weeks for the Moyross man who not only released his book but also launched his coffee business Eleven14, all the while helping Ireland to complete a clean sweep in the Autumn Nation Series that included wins over Japan, New Zealand and Argentina.

He will get a well deserved break this weekend alongside eight other Munster internationals with the province in South Africa preparing to face the Bulls this Saturday.