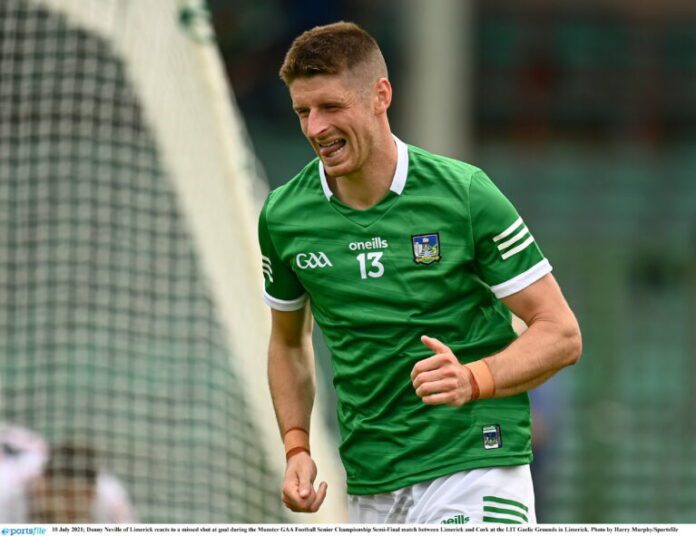 The draw will be live after 3pm on RTÉ Radio 1’s Saturday Sport, presented by Joanne Cantwell and Des Cahill.

Limerick picked up a first Munster championship victory in seven years when they beat Tipperary in the provincial quarter-final in 2019. They have followed that with successive quarter-final wins over Waterford in 2020 and 2021, losing in each of the following Munster semi-finals.

Limerick last reached the final of their province in 2010, falling to Kerry, twelve months after losing at the same stage to Cork.

The Super 8s will not return for the 2022 championship with the provincial winners to move into the All-Ireland series with qualifiers to return for the first time since 2019.

Limerick will first have to contend with the McGrath Cup, which they are current holders of, winning the title in January 2020. The National League kicks off on January 29/30 while the All-Ireland football final will take place on July 24.