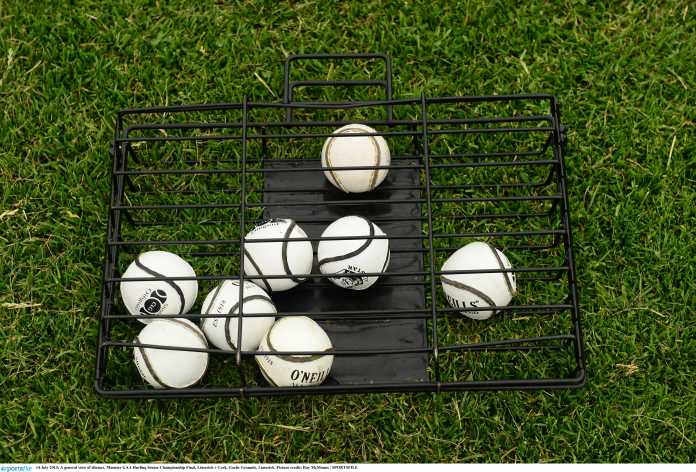 THE Limerick Premier U21 Hurling Championship is nearing conclusion with four teams remaining in the hunt for silverware.

Ballybrown and Na Piarsaigh booked their place in the last four of the Limerick U21 Premier Hurling Championship after their respective quarter final wins on Wednesday evening.

They join Doon and Mungret St Pauls in the semi-finals. Both of those sides won each of their four group games.

Ballybrown will face Doon in the semi-finals after the City side beat Garryspillane in their quarter-final tie. Doon were one point victors when the sides met in late October. They will renew acquaintances next Tuesday in Knocklong with a final spot on offer.

The final will be played on Sunday December 5.

Elsewhere, Cappamore and Coslea Gaels will do battle in the A Final in Doon on Friday December 3. In their respective semi-finals, Cappamore beat Kildimo Pallaskenry while Coshlea Gaels advanced at the expense of Blackrock.

The B Championship is down to the quarter-final stage with eight teams still vying for the title.

County U21 A Hurling Championship Final

The post Limerick U21 Hurling Championships approach the business end with A Final confirmed and Premier down to final four appeared first on Sporting Limerick.