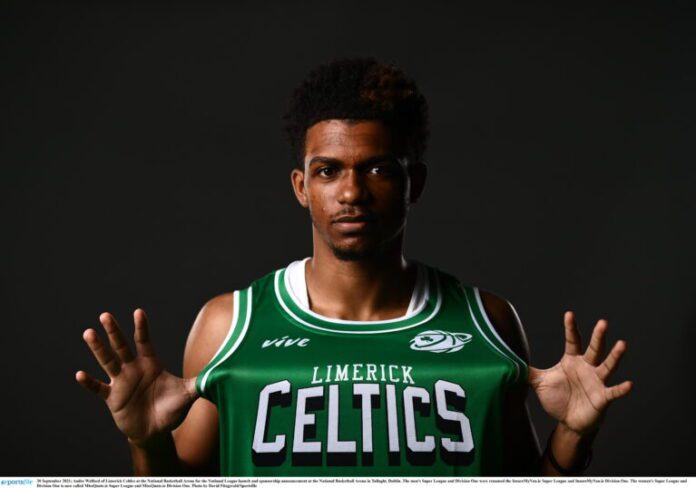 BOTH Limerick sides continued their winning runs in Division 1 of the National Basketball League.

The Limerick Sport Eagles maintained their 100% start to the season with an 82-75 win over the WIT Vikings in Waterford. That brings their record to 6/6 this year as they keep pace with the UCC Demons who have also won each of their games this year.

The Eagles welcome IT Carlow to UL this Friday evening as they seek a seventh win on the trot.

The Limerick Celtics also continued their winning momentum as they picked up the W against Fr Matthews, claiming a 64-73 win. That was a third successive win for the Celtics who have won all of their games this season bar the reversal against the Sport Eagles in round two.

The Celtics are in action on Thursday evening as they travel to Killarney to face the Cougars.