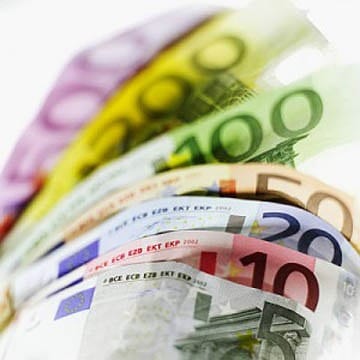 GARDAÍ are warning people not to keep cash in their homes following a burglary in the city last Thursday.

A young woman left her apartment for an hour and when she returned she discovered her back window had been forced open and a large amount of cash had been taken.

With the help of a neighbour and CCTV footage, Limerick gardaí were able to identify a suspect who was arrested and brought before the courts.

Garda Crime Prevention Officer Sgt Ber Leetch advised “It’s never a good idea to keep cash in your home but if you must, either invest in a safe or put it in a good hiding spot”.