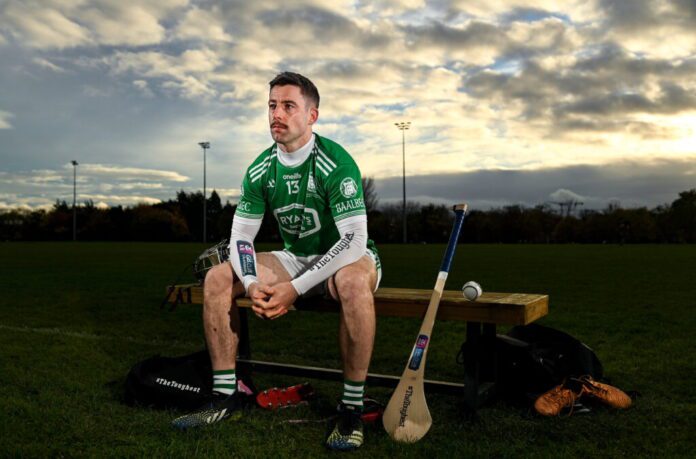 THE Limerick hurling champions will be in Munster club championship action next weekend.

Kilmallock’s clash with Midleton in the Munster senior club hurling championship will be played in the TUS Gaelic Grounds on Sunday December 12 at 1.15pm.

The clash of the Limerick and Cork champions will also be shown live on TG4 it has been confirmed.

The winners will face either Loughmore Castleiney or Ballygunner who meet later that day.

Mungret St Pauls will also travel to the TUS Gaelic Grounds as they welcome Courcey Rovers to the Ennis Rd 24 hours earlier.

The Premier Intermediate champions will face the Cork kingpins on Saturday December 11 at 1.30pm.

Limerick’s other representative, Caherline, will also be out the same weekend with their fixture against Ballygiblin yet to be confirmed.

If any of the Limerick sides are successful, they will play in the Munster final on the weekend of January 8/9.

Kilmallock v Midleton in the TUS Gaelic Grounds on Sunday December 12 at 1.15pm