THE remarkable story of a tiny baby who battled all the odds to survive inspired her mother to write a book for all children who arrived into the world with a difficult start.

“Once tiny, forever strong”, the story of little Ella Blennerhassett was such an inspiration that Galway pharmaceutical company Aerogen sponsored a reprint of the book, which was sent to neonatal units around the country for World Prematurity Day last month. 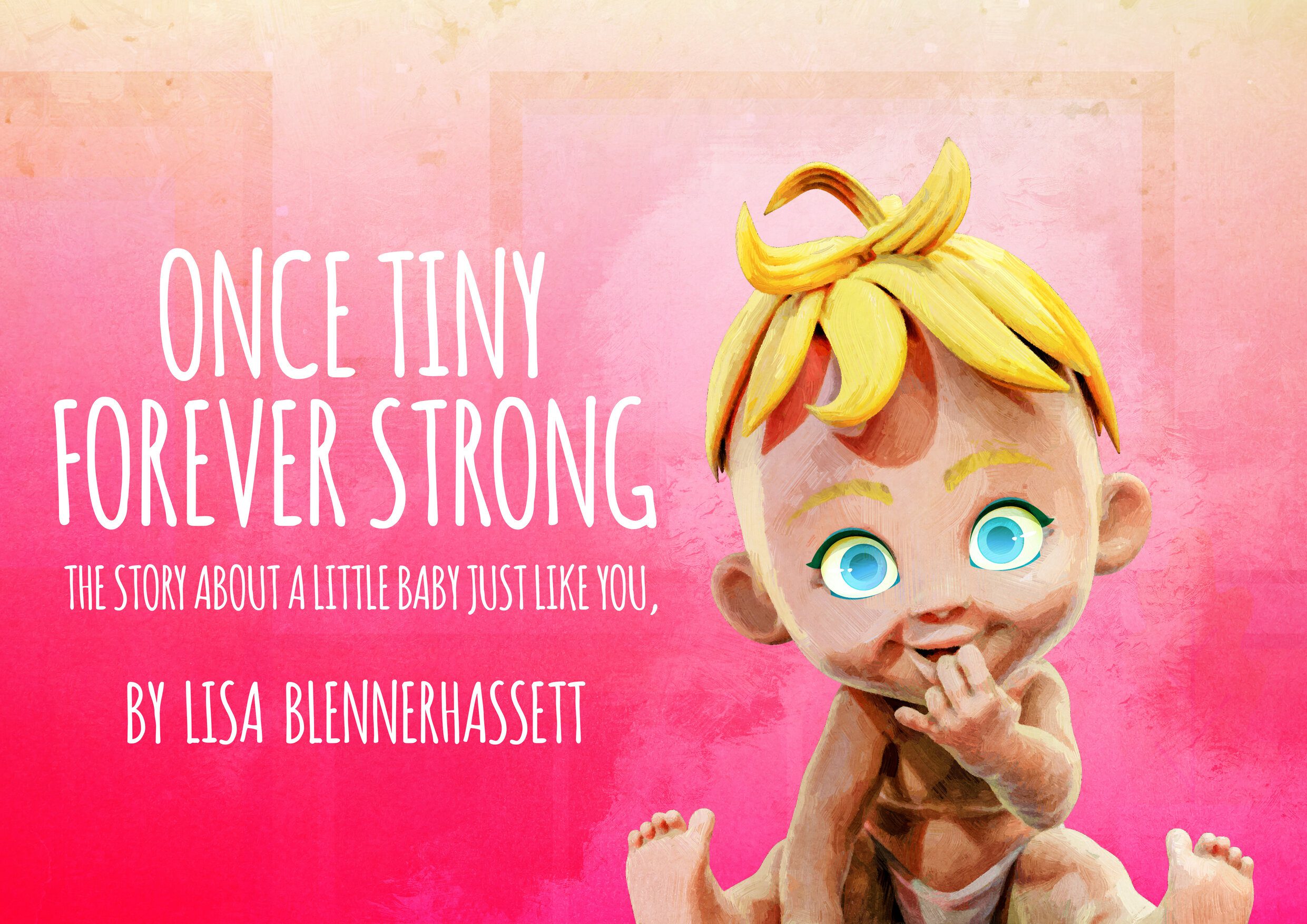 Lisa Blennerhassett wrote the book about her battling baby, who was the smallest ever born at University Maternity Hospital Limerick (UMHL).

Having raised more than €8,000 through a Go Fund Me campaign for the neonatal unit, Lisa and Mark Blennerhasset from Lisnagry wanted to “do something for the unit to mark their daughter’s second birthday and this was the inspiration for the book”.

“We wanted to connect it with Ella who loves to read and we had considered funding a library for the unit but, with Covid restrictions, that wasn’t going to work” Lisa told the Limerick Post.

“One of the nurses in the unit asked if I would consider writing a book and that’s what I did. It’s Ella’s story but it’s child friendly and not scary.”

Lisa explained that parents are encouraged to read to babies in incubators when they can’t take them out for a cuddle, as they find the voice rhythms soothing.

The child-friendly illustrations are by artist Ken Coleman.

“I thought it was something parents could read to babies and they could take comfort when their own baby is having a bad day and see that after all Ella has been through, she made it. It would also be something they could take home and when their children are older. They can show it to them and say ‘look this was your story too’.”

Mark and Lisa nearly lost Ella when she was 16 days old. They got a phone call at 5.30am from the neonatal team asking them to come in straight away as their baby had stopped breathing and her heart rate was dropping.

After 15 minutes of CPR and five shots of adrenaline, she came round.

“When Ella was born, we were told her chance of survival was 50/50. The first 24 hours, then the next 48, then 72 hours and the first week were all huge hurdles for her.

“After that, the main objective was to avoid infection and make her grow.

“She spent the first seven weeks of her life on life support and every day was such a rollercoaster,” Lisa said.

Lisa says it is a dream come true to have the Aerogen sponsor copies of the book for neonatal units.