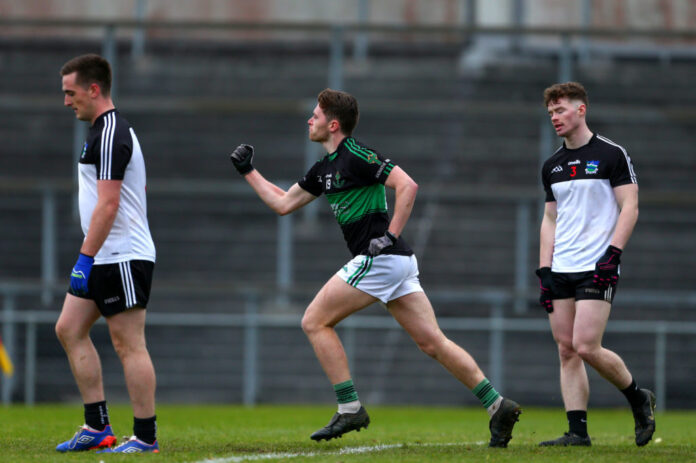 NEWCASTLE West will host its first Munster Club championship game since 1992 this Saturday.

Limerick senior football champions Newcastle West will be back in action this Saturday as they welcome Waterford kingpins the Nire in the Munster senior club championship quarter-final.

This will be Newcastle West’s third venture into the provincial series in six years.

In 2015 they were beaten by eventual champions Clonmel Commercials before falling to Nemo Rangers by a goal in 2019.

Newcastle West did reach the Munster final in their first appearance in the province, losing the 1987 decider to Nemo Rangers

Their opponents, the Nire, will face into the provincial series once more having won the Waterford championship four times in the last decade in 2018, ’16, ’14 and three weeks ago.

They reached the final as recently as 2014, falling to Dr Crokes. That was their third final loss, having been beaten in 2014 and 2006, both times by Dr Crokes.

Limerick fans will be no strangers to the Waterford champions after they beat Adare in the 2018 Munster quarter-final in the Gaelic Grounds.

Both sides are undefeated heading into the game, holding a 100% record from their provincial championships.

Newcastle West began their year in lacklustre fashion, just getting by Galbally before putting in a commanding performance against Fr Caseys to earn top spot in their group. They kept Claughaun at arms length throughout their quarter-final before seeing off Monaleen in the semis.

Against defending champions Adare, they left it late in a low scoring contest to earn a fifth ever title.

The Nire received a walkover in their opener against Brickey Rangers that assured their progression to the knockout stages. THey did beat Kilmacthomas comprehensively to ensure top spot before easing past Stardbally in the quarters. Three more goals followed against Ballinacourty in the semi-finals as they saw off a late comeback from Rathgormack in the county final.

Path to the Munster Championship

Newcastle West have had the longer wait for Saturday’s game winning their county title on October 29. Conversely, the Nire won the Waterford championship just a fortnight ago on November 21.

But Newcastle West are marginal favourites with Paddy Power having the Magpies at evens and the Nire at 11/10.

For Newcastle, avenging the losses of ’15 and ’19 will be on the mind while the Nire will be keen for a second successive win over a Limerick outfit.

It’s anyones game at this stage with the Kerry champions awaiting on December 18/19.

Throw in this Saturday is 1pm in Newcastle West.