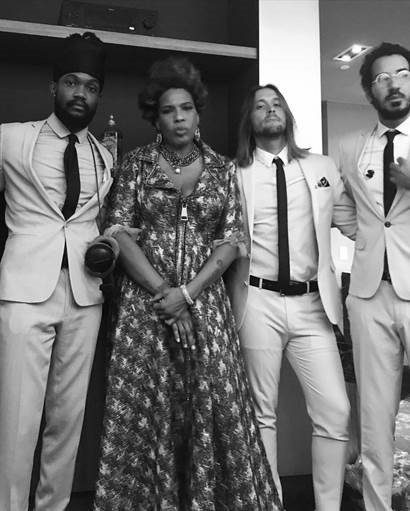 MACT Gray has been confirmed to play Dolans Warehouse on June 13, 2022. She has sold over 25 million total albums globally, winning a GRAMMY® Award and two BRIT Awards, collaborating with everyone from Ariana Grande to Galactic, and enchanting fans all over the world, her voice has consistently resounded throughout pop culture.

With an unmistakable rasp, unshakable grasp on soul, and funky spirit, Macy Gray is considered as a 21st century icon since her arrival with the triple-platinum How Life Is in 1999.
Speaking about her work, Macy Gray says: “I hope that I can make audiences smile and make them reflect. I’m hopeful that I am providing them with something that is meaningful and thoughtful.
Tickets are on sale now from www.dolans.ie