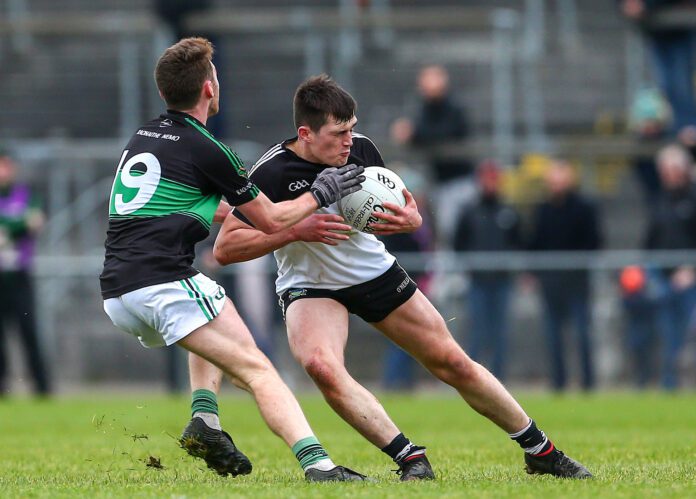 NEWCASTLE West beat the Nire at the weekend to book their place in the Munster semi-finals.

Austin Stacks will have home advantage when they face Newcastle West in the Munster Club SFC semi-final on the weekend of December 18/19.

The game was initially fixed for a Limerick OR Kerry venue with the Tralee outfit winning a coin toss on Monday evening.

The time, date and exact venue are yet to be confirmed.

The game will likely be played in Austin Stack Park in Tralee, where the Black and Gold outfit defeated their Tralee neighbours Kerins O’Rahillys in the Kerry final on Sunday.

Newcastle West also had home advantage when they beat the Nire in the provincial quarter-final.

Interestingly, Stacks were at home in their previous Munster semi-final as they beat Ballincolig in the 2014 championship before going on to claim provincial honours.

Newcastle West, in their fifth ever venture into the Munster championship will be seeking a second final berth, reaching the decider on their first attempt in 1987.