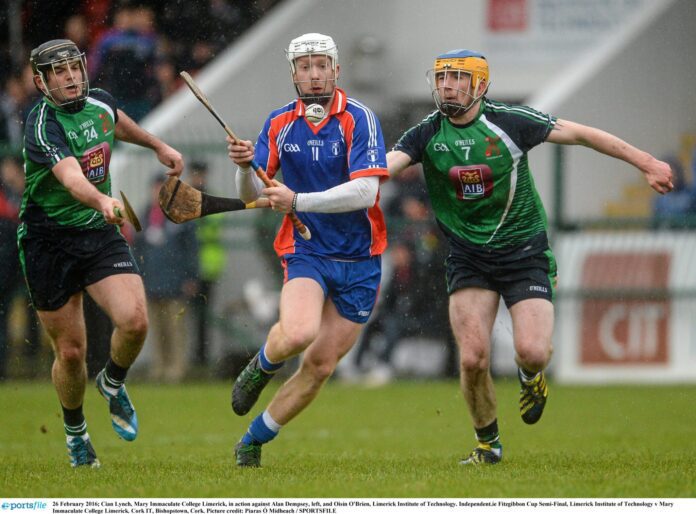 THE 2022 Fitzgibbon Cup kicks off in January after the competition was cancelled in 2021.

The panel lists for the 2022 Fitzgibbon Cup have been released with a number of Limerick’s All-Ireland winning squad set to represent their colleges in early 2022.

The most noticeable name is that of Cian Lynch who will line out with NUIG where he is completing a Masters. Lynch was a twice winner of the competition with Mary I in 2016 and ’17. He is frontrunner to be named Hurler of the Year for the second time this Friday at the All-Stars Awards.

Mary Immaculate College have a pair of All-Ireland winners in their ranks in the form of Patrickswell duo Jason Gillane and Josh Considine.

Roibeard Donovan (Garryspillane) and Micheal Martin (Ballybricken Bohermore) are named in the UCD panel, Na Piarsaigh’s Daniel Long will line out for Trinity while Lynch is NUIG’s only representative.

This year’s final will take place in IT Carlow.

Check out the panel listings in full courtesy of Hurler on the Ditch.