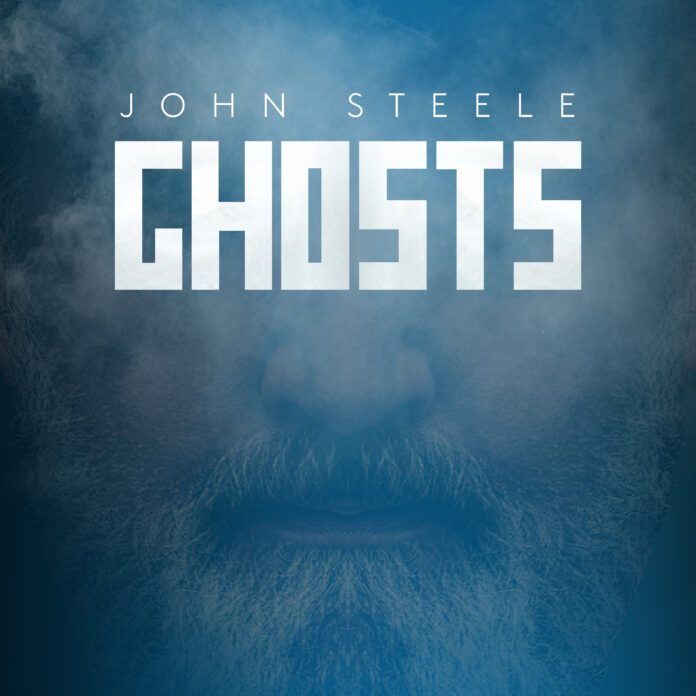 HAVING written, recorded and released two highly regarded albums during lockdown, John Steele is expecting to have his third solo album ready to release next summer or early autumn.
New track, Ghosts is a deliciously dark melody using electronic sounds and drum loops.
John explains that the song is inspired by a disappearing environment.
“It’s based on watching the road on which you grew up change and disappear. There’s then the stark realisation that there are kids in the world actually watching their streets disappear in front of their eyes.”
STREAM/SUPPORT HERE