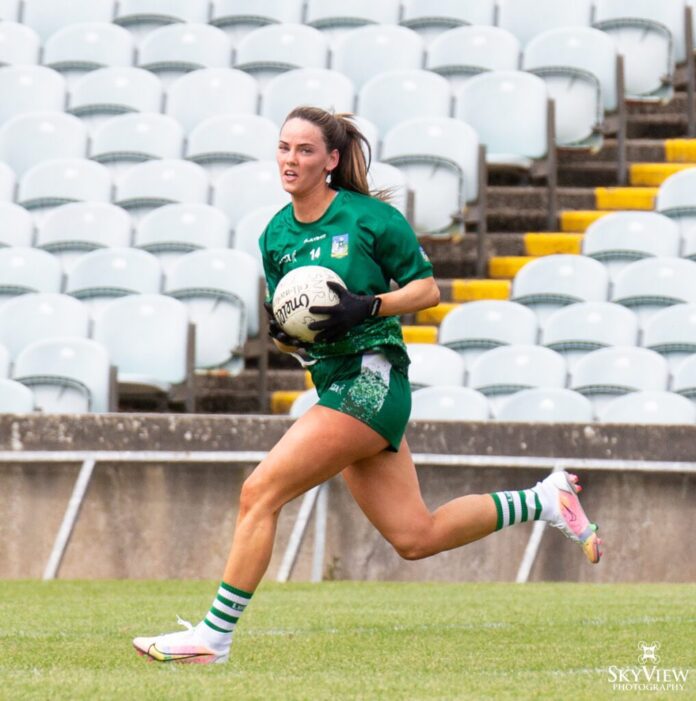 The draws for the 2022 National Ladies Football League were made on Wednesday.

Limerick will be in Division 4B of the Ladies National Football League in 2022 it has been confirmed.

Limerick will face Carlow, Offaly and London, who are returning to League football.

The League kicks off on the weekend of February 13/14.

Antrim, Derry, Fermanagh and Leitrim make up group 4A. The top two from each side will advance to the semi-finals with first in A facing second in B and vice versa.

The Division 1 and 2 Finals to be played a week later, on Sunday, April 10.

Last year, Donal Ryan’s side reached the semi-finals of the competition where they were beaten by Leitrim. Ryan has since been replaced by former Kerry manager Brendan Shine.

Limerick defeated Carlow in the league last year to advance to the knockout stages.