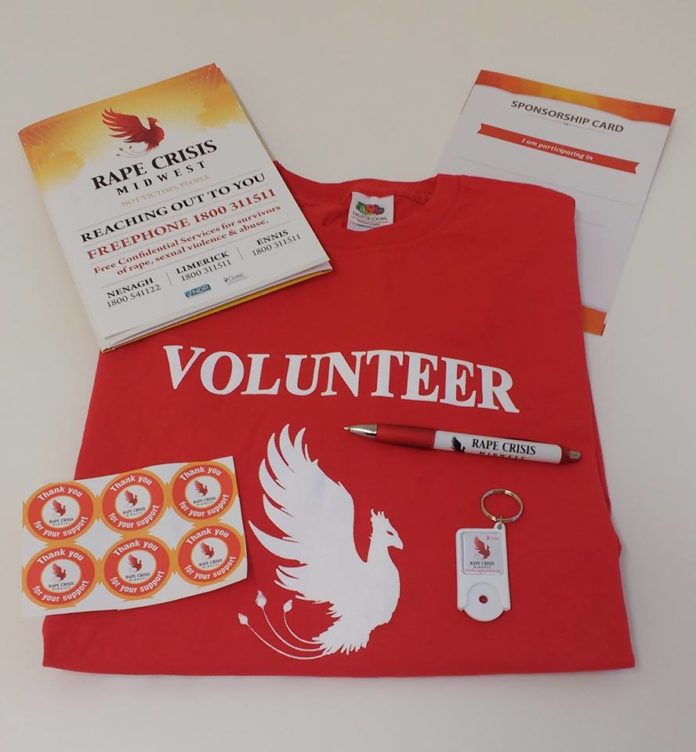 Demand for rape support services in the Mid West region is at an “all time high”, and reported incidents of domestic violence have also surged in the region, gardaí and sexual abuse support workers have said.

Latest data provided by Limerick gardaí shows reported incidents of domestic abuse increased by 21 per cent across the city and county so far this year, compared with 2020.

Verena Tarpey, Rape Crisis Mid West said the organisation was “not surprised” by the garda statistics and that “our waiting list is ridiculously and unacceptably long with over 80 people waiting to receive services despite the fact that we never closed during Covid”.

Ms Tarpey said “demand is at an all-time high” for rape support services in the Mid West and that the garda figures relating to domestic violence “tally with our latest statistics published by RCNI (Rape Crisis network Ireland) which has shown a rise of on average 22 per cent in helpline calls during the pandemic”.

“There is a month on month increase, and with the exception of October, December recording the largest percentage increase at 34 per cent,” Ms Tarpey said.

Demand throughout the Covid-19 pandemic has stretched services, she said.

Prior to the first wave of the virus “the number of helpline calls in January and February of 2020 also saw a 21 per cent and 16 per cent increase respectively,” Ms Tarpey added.

“In spite of one in three women and one in four men being victims of sexual violence in their lifetime, in spite of Ireland’s human rights obligations under the Istanbul Convention, in spite of a global pandemic that made the lives of women and girls even more unsafe, the Irish state still needs to do more to respond adequately to the needs of victims of sexual and domestic violence,” she offered.

Domestic violence calls to services have surged due to couples being forced to spend more time together due to Covid-19 restrictions on people’s movements, and statistics recently published by RCNI showed that the length of time clients were spending on phone calls to the service increased by 71 per cent in 2020 when compared to the same period in 2019.

Ms Tarpey said that, prior to the pandemic, calls to the Rape Crisis Mid West helpline were “much shorter, and we found that during the pandemic, staff at our centre in Limerick spent much longer time on helpline calls”.

“For the most part, prior to this, our helpline would have been used by survivors to seek appointments, referrals and information regarding services. Instead, we found ourselves engaging with survivors for long periods on the phone, almost as a counselling service where we were dealing with trauma over the phone and ‘holding’ survivors.”

According to the RCNI, regional rape crisis centres are facing an “emergency situation in which chronic underfunding is leading to an inability to train, recruit and retain counsellors resulting in long waiting lists for survivors in urgent need of support”.

Ms Tarpey said local helplines whose existence rely solely on fundraising are frequently being used by survivors to replace or supplement a planned programme of counselling, which she said was uncertain, inadequate, and unstable.

John Costelloe, a Sinn Féin representative on Limerick City and County Council, described the rise in local domestic violence calls to gardaí this year as  “shocking” and “concerning”, and he called for “extra resources” to be provided to those at the coalface.