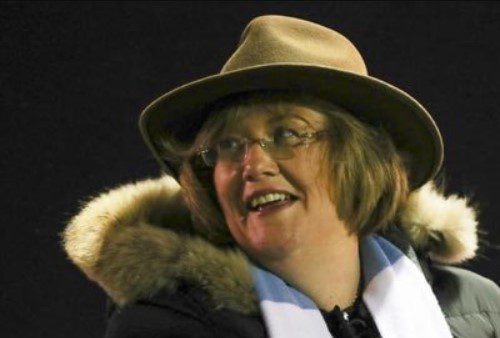 SOCIAL welfare recipients in Limerick are to benefit from increases in payments beginning this week.

Fine Gael Senator Maria Byrne welcomed the increase in payments, and said: “Limerick  carers, pensioners, widows, widowers, lone parents, people with disabilities and people on jobseekers’ payments are set to benefit from new increases in their social welfare payments as announced in Budget 2022.

“Normally social welfare increases announced in the Budget take effect later in the year, but for 2022 they are commencing this week, which is good news for all social welfare recipients in Limerick.

Pensioners are set to receive a €5 increase in the State Pension, the first time the rate of payment for pensioners has increased since March 2019.

The Living Alone Allowance is rising to €22 per week, the third year in a row of increases to this payment. As recently as 2019 this payment stood at just €9.

“Many social welfare payment recipients will also this week benefit from an increase for qualified child dependants, the fifth year in a row this payment has increased for families.The rate of payment in respect of a qualified child up to the age of 12 is increasing by €2 per week while the rate of payment is increasing by €3 for children aged 12 years and over. This means that the increase in some households will be somewhere between €8.30 and €9.50 per week. For households in receipt of two primary payments, such as a contributory pension, the increase will be at least €10,” added Senator Byrne.

In addition, income thresholds for the Working Family Payment have been increased, and the Hot School Meals Programme for children in schools is being expanded in time for the new school term.

She said, “Fine Gael is on the side of the average and middle-income earner who is dealing with the rising cost of living. The tax changes announced by my colleague Minister Paschal Donohoe in the Budget, come into effect on January 1 and will benefit everyone who pays income tax, supporting people and families in Limerick.”

“There is also a change to the Universal Social Charge- the 2% rate band ceiling will increase in line with the increase in the national minimum wage from €10.20 to €10.50 per hour. This was the eighth increase in the minimum wage under Fine Gael in Government and we wanted to ensure that full-time workers benefiting from the increase will remain outside the top rate of USC,” concluded Senator Byrne.