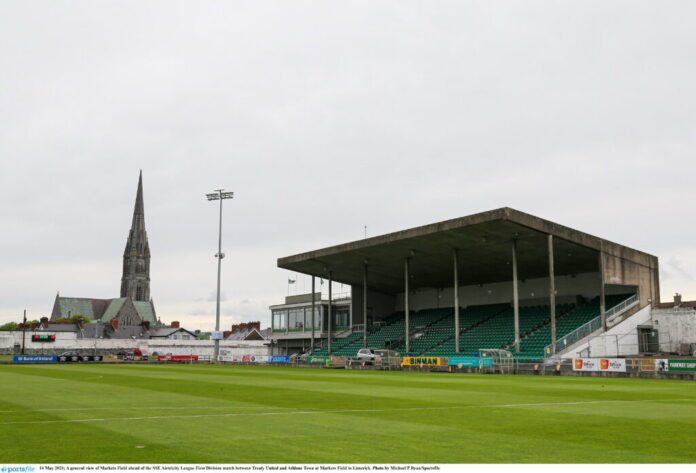 TREATY United have announced the signing of striker Denzil Fernandes ahead of the 2022 Airtricity League First Division.

Fernandes was part of the Shelbourne squad who who the Airtricity League First Division last season but found his game time very limited under Ian Morris.

The former Cobh Ramblers striker was released at the end of the season and becomes the 17th player to put pen to paper with the Limerick side. He will join former team-mate Jack Brady at the club and also former Cobh players Lee Devitt and Charlie Fleming.

The club announced the signing on social media: