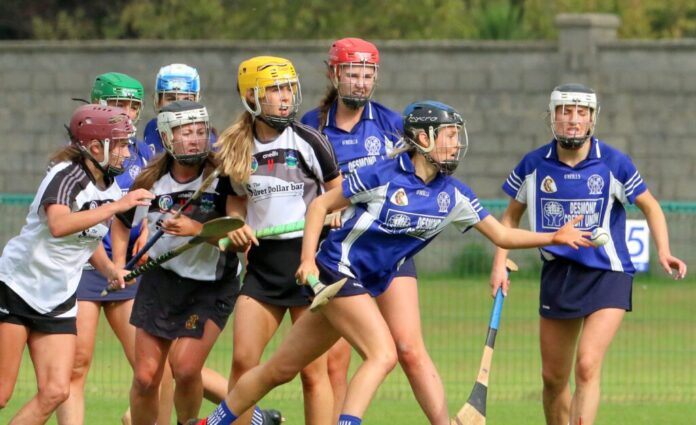 THE Magpies are in provincial action this Saturday in Tipperry.

After claiming a second ever Limerick Senior Camogie Championship title in November, Newcastle West will travel to Drom & Inch to take on the Tipperary champions in the Munster semi-final this Saturday.

The game, which has a throw in time of 1pm, will be streamed live on YouTube for those who cannot attend.

Newcastle West made amends for the 2020 county final defeat by dethroning Killeedy on a scoreline of 1-9 to 0-9 in the TUS Gaelic Grounds.

However, the Limerick side will certainly be up against it as they take on the defending Munster champions with the Tipperary ladies winning the delayed 2020 competition in December.

In that game, they beat a very strong Inagh Kilnamona side by a solitary point, 1-9 to 1-8.

They were defeated by Sarsfields in the All-Ireland semi-final in late December but will have a chance to rectify that should they overcome the Magpies.

But Newcastle will take solace in the fact that many of their side have already reached a Munster final in the past number of months, with Monagea contesting the Intermediate Ladies Football Final in December. More than dozen of the camogie side are a part of the Monagea squad.

Diarmuid Kirwan will take charge of the clash in the Ragg with Newcastle seeking a first ever Munster final berth and the home side looking for three on the bounce.