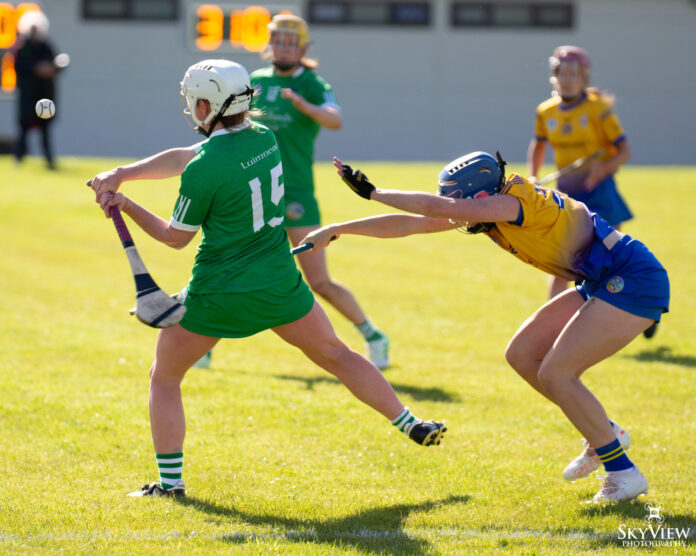 THE National Camogie Leagues return at the start of February with Limerick represented in both Division 1 and 3.

RTE have released the fixtures for the upcoming Camogie League campaign with the Limerick Senior team drawn in a difficult group that contains Kilkenny, Cork and Clare.

The Seniors have a very difficult task in their opening round fixtures as they take on the 2020 All-Ireland champions Kilkenny on February 6. They face last year’s All-Ireland finalists Cork three weeks later in the second round.

John Lillis’ side then welcome Clare on March 13, rounding out the group stage of the League.

In last year’s League, Limerick beat Clare en route to the quarter-finals where they fell to Kilkenny.

The Junior side, who reached the semi-finals in 2021, are paired with Laois, Wexford and Clare. Wexford are the current All-Ireland and League champions, beating Limerick last year in the last four of the League.

(All games throw in at 2pm, venues yet to be confirmed)

The post Tough assignment for the Limerick Senior side as Camogie League Fixtures confirmed appeared first on Sporting Limerick.