Home Limerick Chamber asks what next for aviation?

WHAT lies ahead for business and leisure air travel after the destruction caused by Covid 19?

That’s the question that will be posed by the Shannon Chamber of Commerce at its first webinar of 2022 next Tuesday.

According to the International Air Transport Association (IATA), the emergence of the Omicron led to a sharp drop in international ticket sales in December and early January compared to 2019, suggesting a more difficult first quarter in 2022 than had been expected.

While November international traffic declined 43.7 per cent, it was much improved compared to the 49.4 per cent decrease in October.

Shannon Chamber chief executive Helen Downes said that, once again, the aviation and travel sectors found themselves in uncertain territory, particularly since the onset of the Omicron variant.

“Travellers had just got used to the new normal and were returning to the skies; however, unexpected occurrences such as new variants that spread so rapidly unsettle people and they lose their confidence in travelling”.

She added that the IATA’s view of the situation would provide a “thought-provoking webinar with plenty of food for thought and action.”

The webinar is supported by Shannon-based maintenance, repair and overhaul provider, Atlantic Aviation Group, whose chief executive Shane O’Neill will also speak at the event. 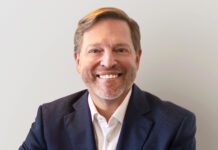 Business owners told that looking after staff pays off 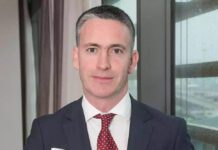 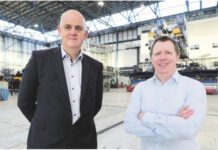