A Limerick teenager reported missing has been located safe and well.

17-year-old Adrian Joyce had been missing from his home in Castletroy since Friday, January 14 and a Garda spokesman said that both Gardaí and Adrian’s family were concerned for his welfare.

In a statement issued earlier this morning, Gardaí reported that Adrian had been located safe and well.

They thanked the public and the media for their assistance in this matter. 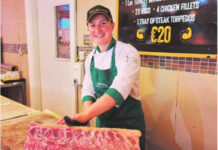 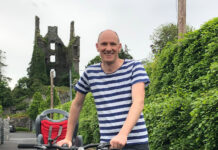