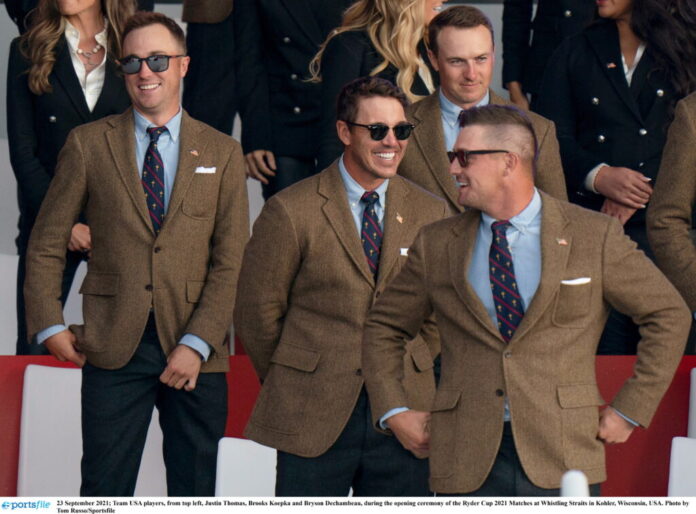 THE PGA Tour is set to get the ‘Drive to Survive’ Treatment.

As the PGA Tour heads into a new calendar year the sport breaks new ground. Yesterday Netflix and the golf governing bodies signed a deal to produce a new immersive docuseries following the lives and performances of a number of world class professional golfers.

The similar docuseries “Drive to Survive (2019)” which chronicles the goings on of all the teams and drivers throughout a season of Formula 1 seems to be the template the new series will follow. Due to the worldwide success of “Drive to Survive” it only seems inevitable other sports would try to work with Netflix to increase their audiences.

This marks the first time ever fans of the sport will be allowed access to see the inner workings of their favourite tournaments such as the Players Championship, the Open and the Masters but to name a few. Rick Anderson the Chief Media Officer of the PGA tour had to many good things to say about the deal,

“This partnership with Netflix presents the PGA TOUR and the four major championships an opportunity to tap into a completely new and diverse audience, this documentary will give fans an authentic look into the real lives of our athletes, and what it’s like to win and lose during a season on the PGA TOUR.”

The current list of golfers includes many world class names who have multiple major wins behind them, That includes the following,

Interestingly Keita Nakajima the world number 1 amateur will also feature as he competes in his first major championships of his career.

Netflix’s Vice President of Unscripted and Documentary Series Brandon Riegg, had only good things to say as he was quoted saying

“Our members will love getting to know the players and personalities as well as the iconic venues along the way. Even the most devoted golf fans have never seen the sport quite like this.”

The series will be produced by Vox Media Studios and ‘Drive to Survive’ creators Box to Box Films will also be heading up the project. Filming will be done throughout the 2022 season. With this announcement brings a great new excitement for the future of the sport.