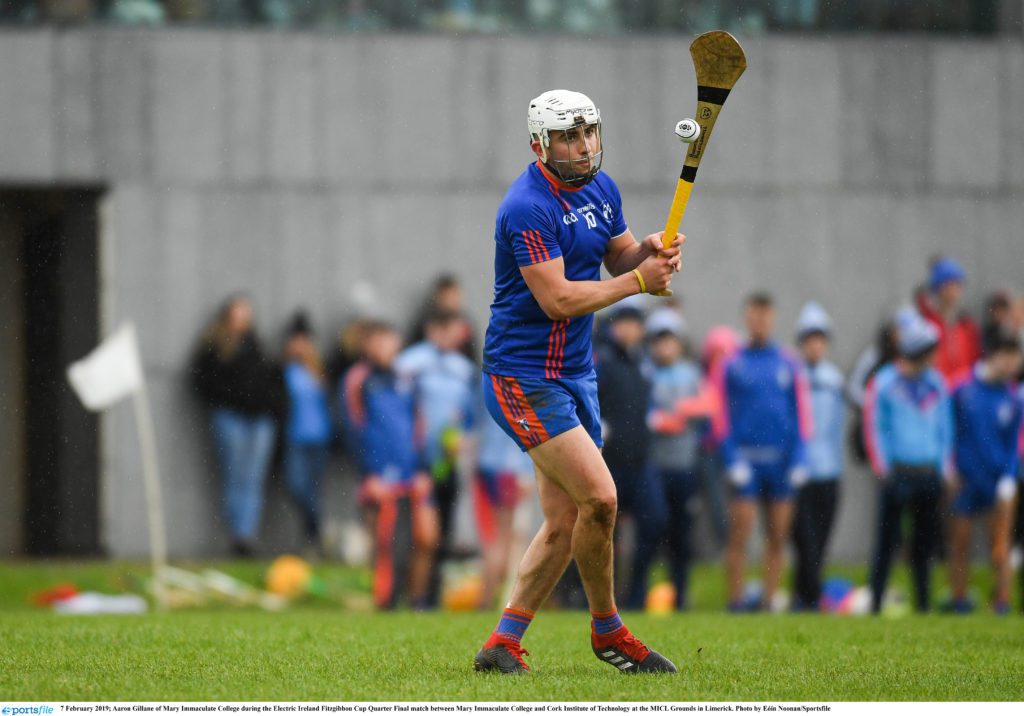 THE Premier Third Level Hurling Competition kicks off across the country today.

Mary Immaculate College will host the back to back defending champions UCC in the opening round of the 2022 Fitzgibbon Cup today at 2pm.

The prestigious championship makes it return after it was cancelled last year due to the pandemic.

The Limerick based college will be up against it as League champions Galway and UCD await in the following rounds.

UCC, followed this up with a win over DCU in the 2020 final, with the University captained by Kilmallock’s Paddy O’Loughlin.

The Cork outfit will have a far larger Limerick contingent when the teams meet today with no fewer than seven Shannonsiders in the UCC squad including Ronan Connolly (Adare), Jerome & Conor Boylan and William Henn (all Na Piarsaigh), Padraig Hartnett and Ciaran Barry (both Ahane) and Jack Ryan (Doon).

The Fitzgibbon has proved fruitful for the Limerick senior hurling side with many players holding medals in the competition to go with their vast array of All-Ireland and Munster titles.

In total, 16 of the 26-man squad named for Limerick’s All-Ireland final drubbing of Cork have Fitzgibbon Cup medals in their collection with 10 of the those named in Kiely’s starting side that day.

UL and TUS MidWest begin their campaigns tomorrow night as they meet in Castetroy.