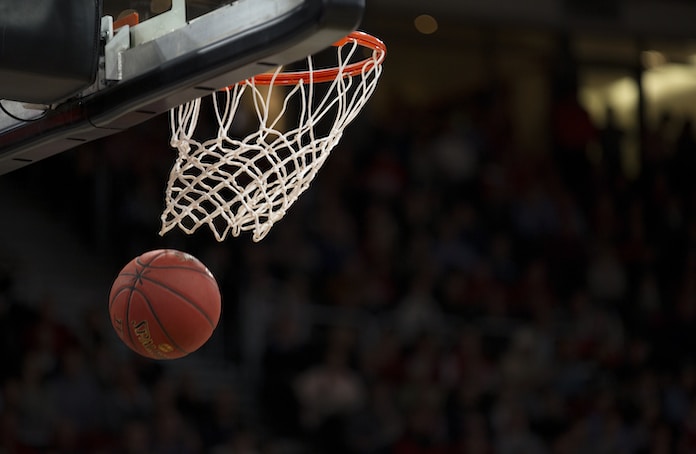 LIMERICK were well represented as four teams were competing for honours in the Pinergy All-Ireland Finals.

It was a very successful day for the Limerick contingent as three titles came back to the Shannonside with Crescent College Comprehensive and St Munchins claiming honours. Unfortunately, Laurel Hill fell short in their quest for a title.

In the under sixteen boys B final Limerick’s Crescent Comprehensive took on Mayo’s St Louis CS Kiltimagh. The match was played up in the National Basketball Arena in Tallaght.

Crescent found themselves down by the end of the first quarter but pushed on to keep the game close.

The Limerick side were up 51-43 at the start of the fourth quarter. Crescent managed to stop St Louis getting within more than six points of their lead. Crescent closed out the game as All-Ireland Champions with the final score reading 53-47.

St Munchins College were in action in the U19 B Final against Blackrock College as they attempted to become the second Limerick side to claim honours on the day.

At the end of the half St Munchins were ahead by being twelve points. Reece Barry and Liam Price shot back-to-back three pointers to extend the lead.

In the fourth quarter Blackrock tried to mount a comeback but game MVP Liam Price pulled out a 27-point game to help St Munchin’s College take the game and the title.

The Crescent Comprehensive Ladies side took on Colaiste Chiarain of Leixlip in the U16 A Girls schools Cup Final.

An impressive performance from the girls in blue saw them take the trophy home to Limerick beating the Leixlip natives by a score of 52-30. The Limerick side were well drilled together as a squad all doing their part to see the team win.

In the Girls U19 B Finals Limerick natives Laurel Hill suffered defeat at the hands of Donegal side Coláiste Ailigh.

The final score ended 48-27. The Limerick side showed great heart throughout the whole game. The third quarter spiked hope through the stands as Laurel Hill brought the deficit back to just eight points heading into the final quarter.

However the Donegal side were just too good on the day and held out for the victory. The Limerick girls fought to the end bravely and should have their heads held high with a brilliant performance.

Overall it was a successful day for the Limerick schools with two titles for Crescent Comprehensive and one for St Munchins.

Check out some of the best photos below.