A ‘Life Swap’ project between prisoners and students, organised by Limerick’s empathy education charity Narrative 4, is to be featured on the documentary ‘Changemakers’ on RTÉ One on Monday, January 24 at 8.30pm.

The television show documents a 13-week project between prisoners in Mountjoy Progression Unit and students of Maynooth University, who took part in a series of Narrative 4 workshops.

The inmates and students got to swap roles and walk in the shoes of the other person in activities to help imagine what it was like to live a different life.

Each of the participants also earned their Gaisce President’s Award through the project, which also had a research component.

Narrative 4 Director Dr James Lawlor said that the project aimed to empower the participants to find common ground and to empathise with each other.

“The hope was to show the young people in prison that third level education is an option for them and for the students to challenge their own prejudices.”

Marion Irwin-Gowran, project manager for Gaisce said: ‘Both sets of groups learned something from the other. Labels and notions got lost in the laughter, silence and sharing that happened in the midst of a story exchange. Lives were impacted and changed, friendships were made. They saw each other in new ways. ” 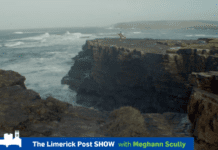 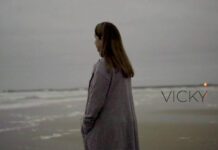 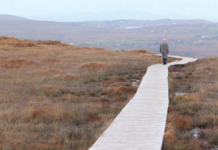 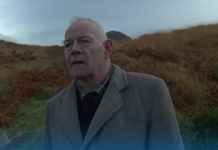 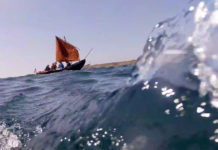