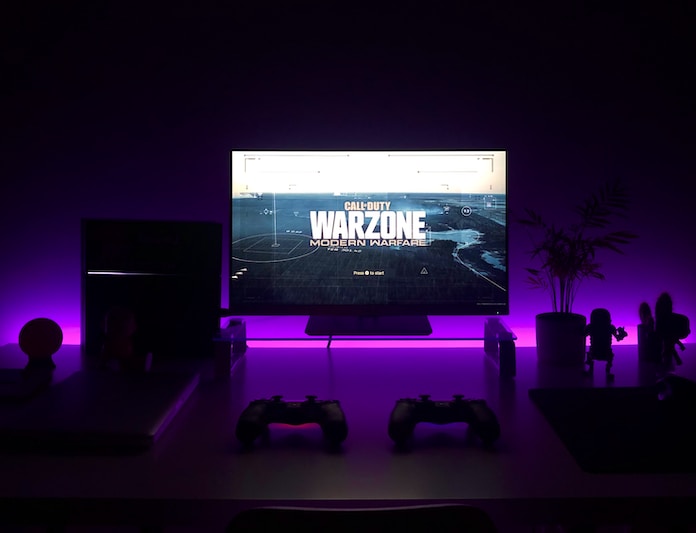 THE hugely popular gaming franchise could see a move away from yearly releases after 2023, once Microsoft’s acquisition of Activision Blizzard is complete.

According to an article on Bloomberg, many developers at Activision Blizzard have discussed stopping yearly releases of the games as it has led to long overtime hours for the developers. Call of Duty has been releasing a game every year since 2005 and has had huge success, with most of their titles hitting the $1 billion mark like 2019’s Call of Duty: Modern Warfare.

However, the franchise has been criticized for lacking real innovation and suffering fatigue with many fans of the games jumping ship shortly after their release.

In the wake of Microsoft’s acquisition of Activision Blizzard, some Call of Duty devs are reportedly eager to move away from the annualized released schedule. https://t.co/GO1S43Iejq pic.twitter.com/xliOcvS6KG

While sales of the games have been relatively good, the newest installment in the franchise, Call of Duty Vanguard, saw sales drop 40 percent from 2020’s Call of Duty: Cold War.

Call of Duty still being released on other consoles like PlayStation is also still up in the air at the moment. Sony reacted to the news of Microsoft buying Activision Blizzard with a Sony representative saying; ”We expect that Microsoft will abide by contractual agreements and continue to ensure Activision games are multiplatform.”

For the moment, it does seem that Microsoft intends to honour this agreement.

The news could be big for Call of Duty fans if the yearly releases are ditched after 2023. This could lead to the games being more polished and could reinvigorate the franchise.

A new Call of Duty title will be released this year with Modern Warfare 2 slated for an October or November release, as Activision are still an independent company and remain under CEO Bobby Kotick.