Home Sport Gaa Limerick set for evening League opener as they welcome Longford to the... 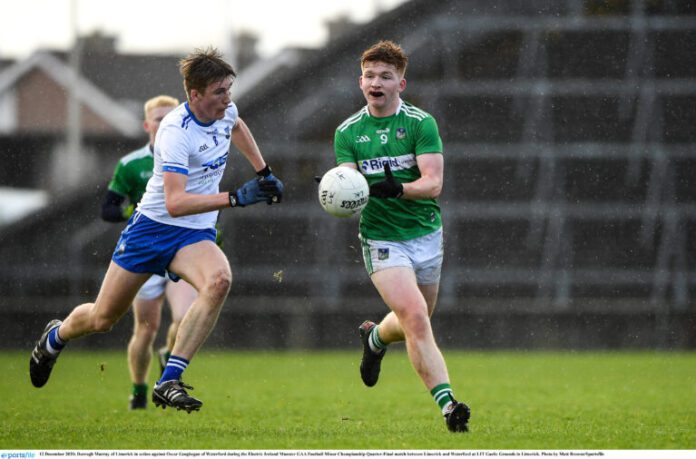 BILLY Lee will guide his side into a sixth successive League campaign.

Limerick and Longford will be under the TUS Gaelic Grounds lights when they meet in the League opener this Saturday at 5pm.

The game, which was originally slated for a 2pm start, is Limerick’s first in a seven game Division 3 since 2016.

Lee’s side acquitted themselves impressively in their first season back in the third tier in 2021, losing in the semi-finals to the eventual champions Derry.

Longford finished second from bottom in Division 3 North but defeated Tipperary to preserve their status.

Limerick lost both of their McGrath Cup games this January as they relinquished the title they won in 2020.

Limerick will face Antrim, Louth, Wicklow, Westmeath, Laois and Fermanagh over the next three months with the top two in Division 3 qualifying for the final and earning promotion to the second tier.

Limerick v Antrim in Corrigan Park on February 5 at 3pm

Limerick v Wicklow in Aughrim on February 27 at 2.30pm

The post Limerick set for evening League opener as they welcome Longford to the TUS Gaelic Grounds on Saturday appeared first on Sporting Limerick.