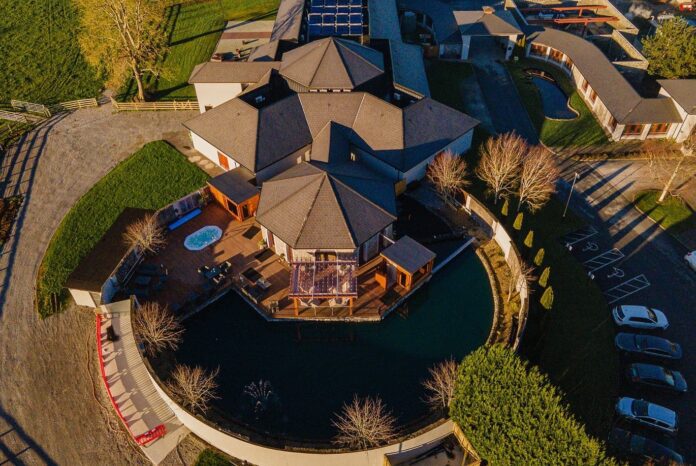 The Limerick Hotel and Spa was No.4 on the best hotels to stay in Ireland list, with Glenlo Abbey Hotel from Galway claiming the top spot.

Fitzgerald’s finished in 3rd place in the Best Spas in Ireland category with Monart Spa from Wexford being declared the Best Spa in Ireland.

Fitzgerald’s did win one award in the Reader Travel Awards 2022, with The Treehouse winning the Best Outdoor Dining In Ireland Award. The Treehouse was described as ”outdoor dining with an indoor feeling” by one reader and ”it’s like a magical little village with the huts and the lights, and the food is fabulous!” by another.

Wow! We are beyond thrilled to feature at No. 4 as best hotels to stay in Ireland. Revas to feature at No. 3 as Best Spas in Ireland and The Treehouse to win BEST OUTDOOR DINING IN IRELAND.
We are so proud and excited for the future. @poloconghaile #IndoTravelAwards pic.twitter.com/mLuajUjUBL

The Reader Travel Awards is published annually on the Independent.ie and covers many places in the Irish hospitality sector and tourist destinations, like the Top 10 Best Hotels to the Top 10 Beaches in Ireland.

The places features on these lists helped show the best Ireland has to offer in tourism and hospitality, with one reader saying; ”They really helped us get over the Covid blues.”