Home Sport Gaa Lynch and Gillane to face off as Mary I travel to NUIG... 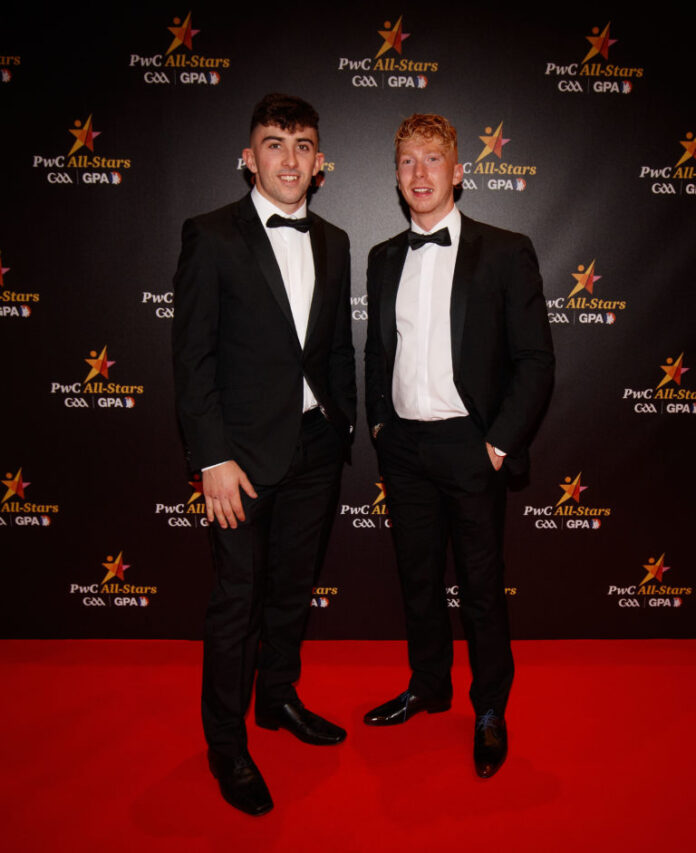 THE Patrickswell duo will be in opposition camps for tonight’s must win tie.

Mary I travel to Dangan tonight to face NUIG in a must win Fitzgibbon Cup clash. The Limerick college were defeated by the defending champions UCC at home in the first round while NUIG overcame UCD in Dublin.

A defeat for Mary I will signal the end of their campaign should UCC overcome UCD in the group’s other game. However, the Limerick outfit will know that if they can beat the League champions, a victory in the final round against UCD will give them a huge chance at qualifying.

The top two from the group progress to the quarter-finals.

Patrickswell will have vested interest in the game as two of their best collide. Cian Lynch, who was a two-time Fitzgibbon Cup winner with Mary I, lines out for NUIG where he played a starring role in their win last week with three points. Jason Gillane was equally impressive for Mary I, hitting over a pair of scores in their loss to UCC. Gillane’s brother Aaron, also won a pair of titles with the Limerick college with the younger sibing looking to follow suit.

NUIG can also call on Galway stars Evan Niland, who had 0-12 last week and Brian Concannon who added another point. Diarmuid Ryan, who hit over two scores against Limerick in the Munster Hurling Cup final, was a central figure for Mary I last week as was Cork senior Colin O’Brien.

There is a full round of fixtures in the tournament this week. UL have a bye after their stunning victory over TUS MidWest last week. TUS take on TU Dublin where a win would see them through should UL defeat the capital college next week.

The post Lynch and Gillane to face off as Mary I travel to NUIG for must win Fitzgibbon Cup clash appeared first on Sporting Limerick.