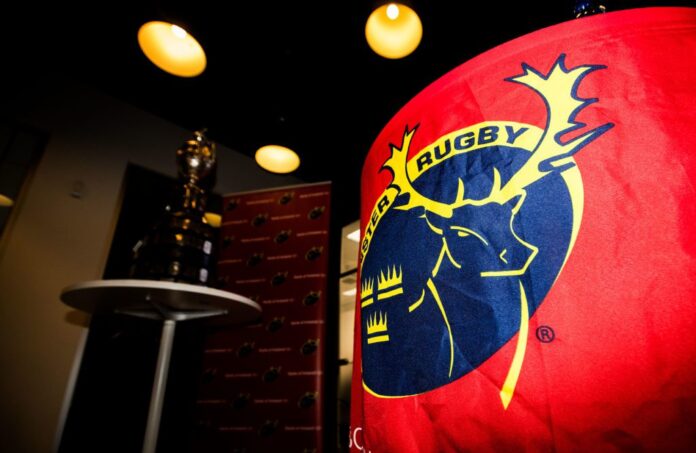 LIMERICK schools were in action this week as they look for glory in the Senior Cup.

Both Crescent College Comprehensive and Ardscoil Rís were in School’s Senior Cup action over the weekend as they sought to prolong their seasons. Crescent faced off against perennial contenders PBC on Wednesday afternoon while Ardscoil welcomed Rockwell College to Limerick on Thursday.

Check out the recap from both games below.

Crescent Comprehensive were the first of the Limerick schools in action as they took on PBC Cork. Crescent came top of group A in the Senior Cup prior to Christmas and with a spot in the semi-finals at stake, it was all to play for.

The game was hard fought and both teams gave it their all. With lots of defence in the first half the contest was tied 10-10 apiece at the interval. Backrower Ruadhan Quinn was a standout performer for the Limerick school as he carried hard and played like any good eight should.

Both teams were scoreless in second half for the first twenty minutes until PBC’s Ben O’Conner nailed a 47-meter penalty to give them the lead.

The contest would be decided by a penalty try for pulling the maul down deliberately and it went in Crescent’s favour to push them four ahead. The Limerick side held out for the remainder of the game to take the win and a place in the last four.

Ardscoil Ris forced a replay late in added time in epic senior cup clash against Rockwell College. After what looked like an easy day in the office for the Limerick side, disaster almost beckoned as they needed a last minute try in the last minute to ensure the two sides would face-off again next week.

The Limerick side took a 17-point lead into the half after crossing for a pair of tries. Bbut the lead was wiped out as the visitors scored 24 unanswered points to pass them. However there was late drama as the City school found a try late on to draw the contest at 24-24.

Details of the replay are to follow during the week!