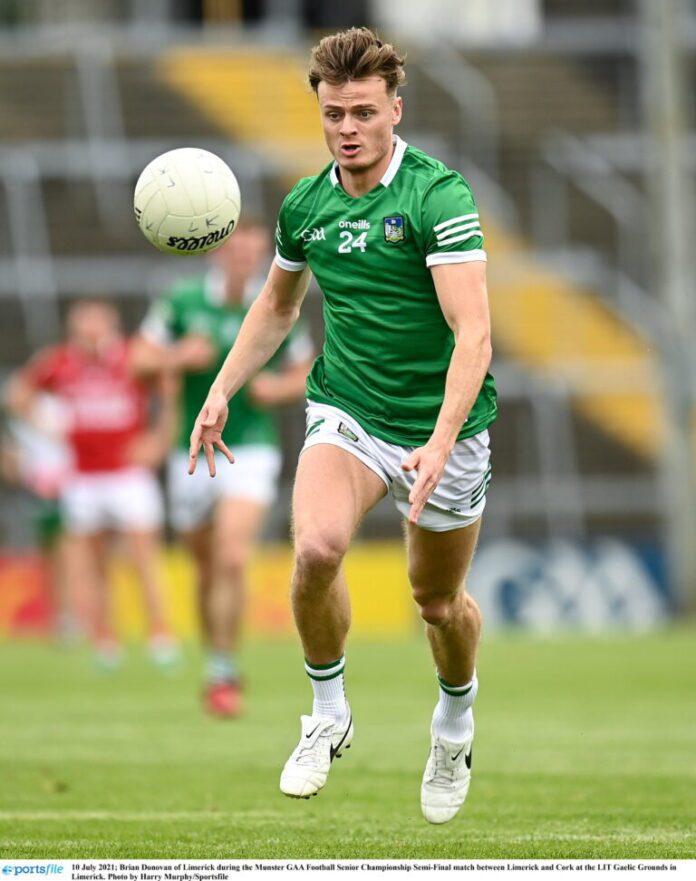 GAELIC Football dominates our TV Screens this weekend. Limerick will be facing Longford in the Allianz Football League and will be looking to start their campaign with a victory at the TUS Gaelic Grounds.

Munster will also be looking to continue their good form against Zebre in the United Rugby Championship.

Mayo will be looking to for a positive start in this league opener after their defeat in the All Ireland Football Final last year.

Munster will be hoping to continue their winning form after beating Wasps last week. They face Zebre who were defeated last week 26-36 against Worcester.

The two teams will be battle it out for a place in the final. The semi-final will be played at MW Hire O’Moore Park, Portlaoise.

Cardiff Blues go into this game in poor form, having lost their last four games. Leinster will be looking to continue their fine form with a win at the Cardiff Arms Park.