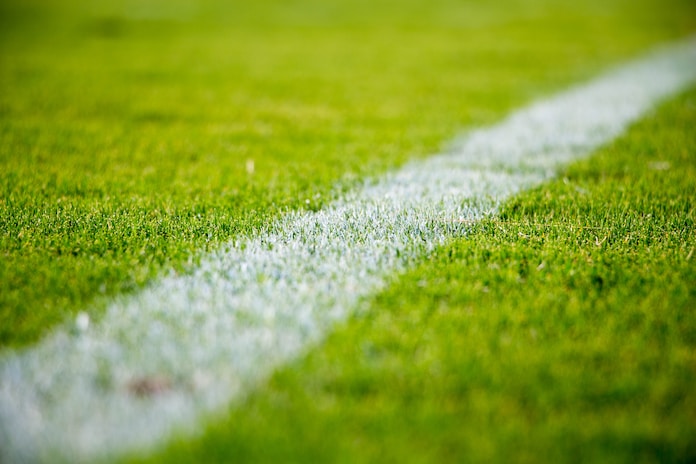 THE quarter-finals of the Sigerson Cup take place next week.

The University of Limerick will face Queen’s University Belfast in the Sigerson Cup quarter-final after the draw was made yesterday.

Abbotstown in Dublin will host the clash of the titans as the battle for the Premier Third Level Football Competition heats up.

UL were comprehensive 4-15 to 0-7 winners over Sligo IT in Castletroy in their opener as they laid down a marker. A week later, they overcame LyIT in the Connacht Dome courtesy of a 2-23 to 3-15 win to book their place in the last eight.

David Clifford has been the shining light of the side with 3-12 from his opening two encounters for a side that is captained by Adare’s Paul Maher.

Their opponents in the quarter-final, QUB had to come through the back door after losing their opener to NUIG, falling to a 3-10 to 2-7 defeat. They recovered with a hard fought 0-17 to 0-16 win over Carlow IT on Tuesday to seal their passage to the quarters.

UL are yet to win the Sigerson Cup, falling in their only final against Tralee IT in 1997. Queen’s meanwhile are fourth in the roll of honour with eight titles, their last coming in 2007. That was also their previous final appearance.