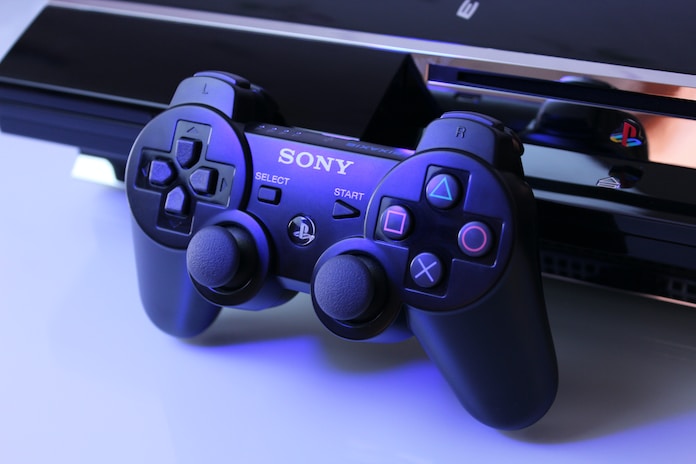 SONY have announced its acquisition of video game developer Bungie for $3.6 billion. The developer is best known for their work on the popular Halo franchise and more recently, the Destiny series.

The developer will be run as an ”independent subsidiary” of Sony Interactive Entertainment (SIE) and will remain a multiplatform studio, with their games remaining on other consoles like Xbox.

President and CEO of SIE, Jim Ryan, talked about the acquisition of Bungie and how they will impact PlayStation with existing titles and new franchises that may come in the future. ”This is a strategic step towards continuing to evolve the gaming experiences that we build. Bungie’s expertise in delivering a world-class service approach and long-term community engagement is extremely compelling and will support the development of several future live services titles from PlayStation Studios.

Here’s what to expect from this exciting news: https://t.co/s1L3PhQ9vK pic.twitter.com/0R1qhnEDKk

Bungie is the sixth acquisition that Sony have made since 2021 and has promised that there will be more acquisitions in the future. The deal to purchase Bungie has been in the works for the last five months.

With Microsoft acquiring Activision Blizzard recently, acquisitions from both Sony and Microsoft look to be heating up. While the deals are being scrutinized by some in the gaming community, it seems that both companies are dedicated to keeping the popular games by these developers multi-platform, like Call of Duty, with the next three games reportedly being released on all platforms.