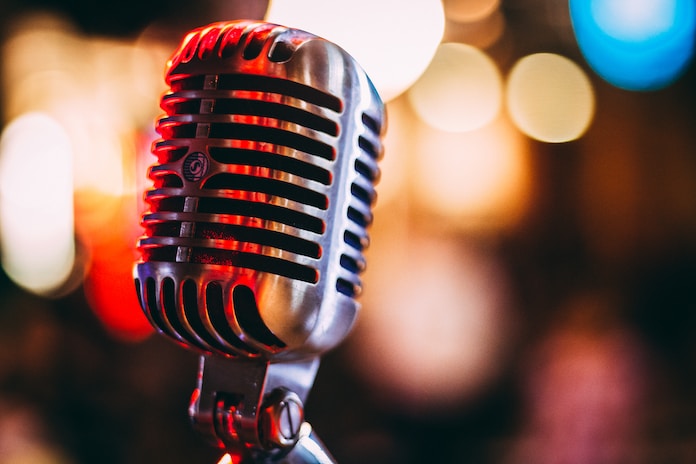 SOME live music will be happening this weekend in Limerick with some classic music being played at The Savoy Hotel. Jason Byrne will also be in Limerick doing live comedy. Read below to see what is on this weekend.

Where: The Savoy Hotel, Limerick

This hilarious new show sees Jason attempt to make sense of the year. It has been called ‘Full on, doubled up, gasping for oxygen, hilarious, by Chortle and Byrne himself has been called ”The Outright King of Live Comedy” by The Times. The show promises to be a fun time for those who love stand-up comedy.