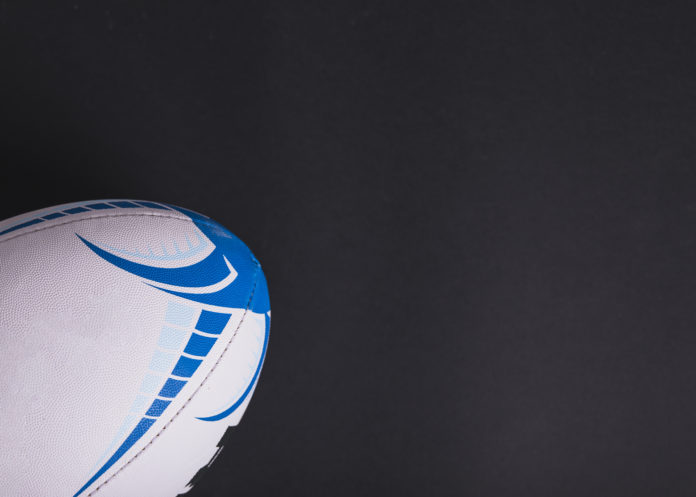 IRELAND’S U20s defeated the Welsh U20 side in terrific fashion to open up their Six Nations journey with a win.

The Irish side put an incredible eight tries past their opponents as the 8,000 people in attendance watched and marveled at their sides performance.

In the end the margin was 48-points as Richie Murphy’s men crossed the whitewash on eight occasion sin Musgrave Park.

Murphy and his band of young internationals led by Reuben Crothers were rearing to from the minute the whistle blew.

Ireland’s attack was sharp in putting their chances away as Mullins, Matthew Devine and Mark Morrissey all scored first half tries punishing Welsh indiscipline.

It was 22-0 at half-time and could have been more. Crothers was held up and lively winger Mullins had a second effort ruled out for obstruction during the build-up.

The bonus point was safely tucked away early in the second half. Crothers, James McNabney, Mullins and James McCormick all crossed over the line by the hour mark with Wales suffering a second sin-binning.

Wales had a late consolation try from centre Ben Brownlee but the result was never in doubt.

Up next for Ireland is France away next week like their senior counterparts.

Ahead of that game, watch the highlights of the Welsh blitz below!

The post Highlights| Ireland’s U20s Run Rampant against Wales in the U20 Six Nations appeared first on Sporting Limerick.